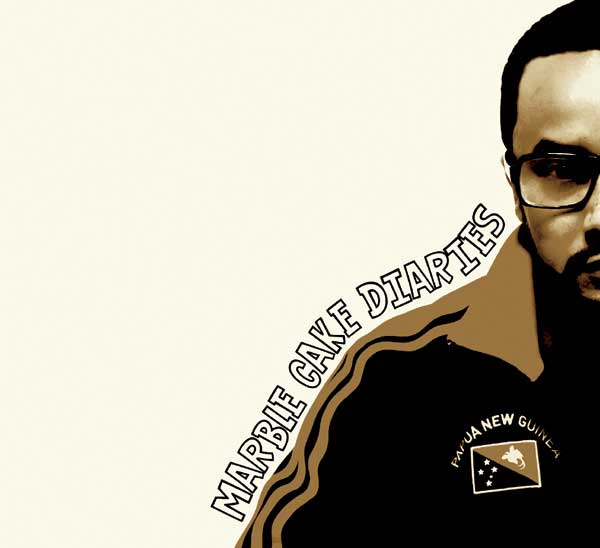 DMV-area rapper/DJ/producer Sean Armstrong presents The Marble Cake Diaries, his new album featuring Khrysis, J. Ivy, Da Beatminerz, Roddy Rod, Dischoe, Marc Nfinit(True School), and J Soul and The Mowery Boys. Marble Cake’s release comes on the heels of the release of the music video for “Took Control”, the !llmind-produced first single which features guest appearances from Tajai of Souls of Mischief and singer pHoenix Pagliacci. Sean has performed in London, Amsterdam, Hong Kong, Germany, Aruba and more. He’s performed alongside artists like The Roots, Pete Rock, Little Brother, EPMD, and Kid Capri, and is a member of the True School Corporation, which is run by Grammy award-winning producer 9th Wonder. Sean is also a member of 9th’s Black Jedi chapter of The Universal Zulu Nation. Sean sums up Marble Cake’s genesis in one line from his song “Foundation”: “…hours, days, weeks, months, #*&% it took years / for me to be heard and gain respect from my peers / but the way that it appears I affected your ears…” “This album was a long time in the making,” he says. “From phone calls back and forth with Mr. Walt to email exchanges with !llmind, to face-to-face beat-picking sessions with Khrysis, I made sure the foundation was strong, before bringing more color to the canvas with my rhymes.”