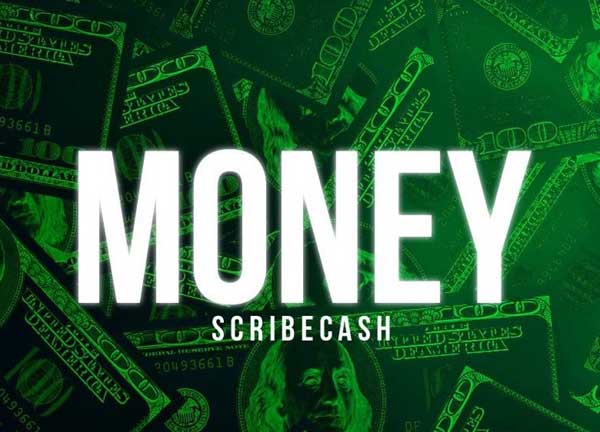 18-year-old Corona, CA emcee/producer Scribecash presents her Ladarius Smith-produced new single “Money”. Her first release was 2012’s Dauntless, which was followed by Insomnia. “The concept of the song could be looked at in two ways,” says Scribe. “Most people will just focus on the hook which is really straightforward, discussing all the things I would do when I got some money, but others will dissect my lyrics. From a lyrical standpoint I talk about various class structures. The first verse talks about the lower class, the second discusses the middle class, and the third discusses the upper class. Each verse discusses their feelings and thought process when it comes to money. I did this because I wanted to write a song that was universal, because everyone wants money!”