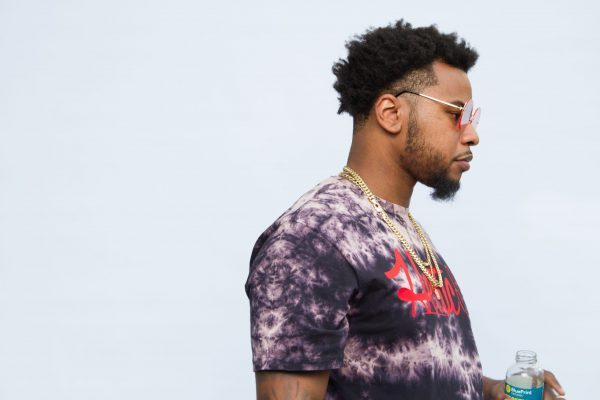 Scotty Nando aka Scott Antoine, Sr. was born on September 13 in the ’90s with Tupac, Scarface, and Shyne influencing his love of hip hop. Born of Haitian descent, Nando came from multicultural music origins
which can be heard in his unique beats and lyric combos. Nando always had a love of language that goes back to middle school when he could be seen sneaking into the library between classes to study the dictionary. It was during this time, he started linking together strings of words in unique ways, but also was able to ditch a speech impediment. After high school, his freestyles began to catch win and Nando decided to follow the music in earnest. After a successful run as a young rapper, Nando decided to step back from how far he had gone and looked toward the future.