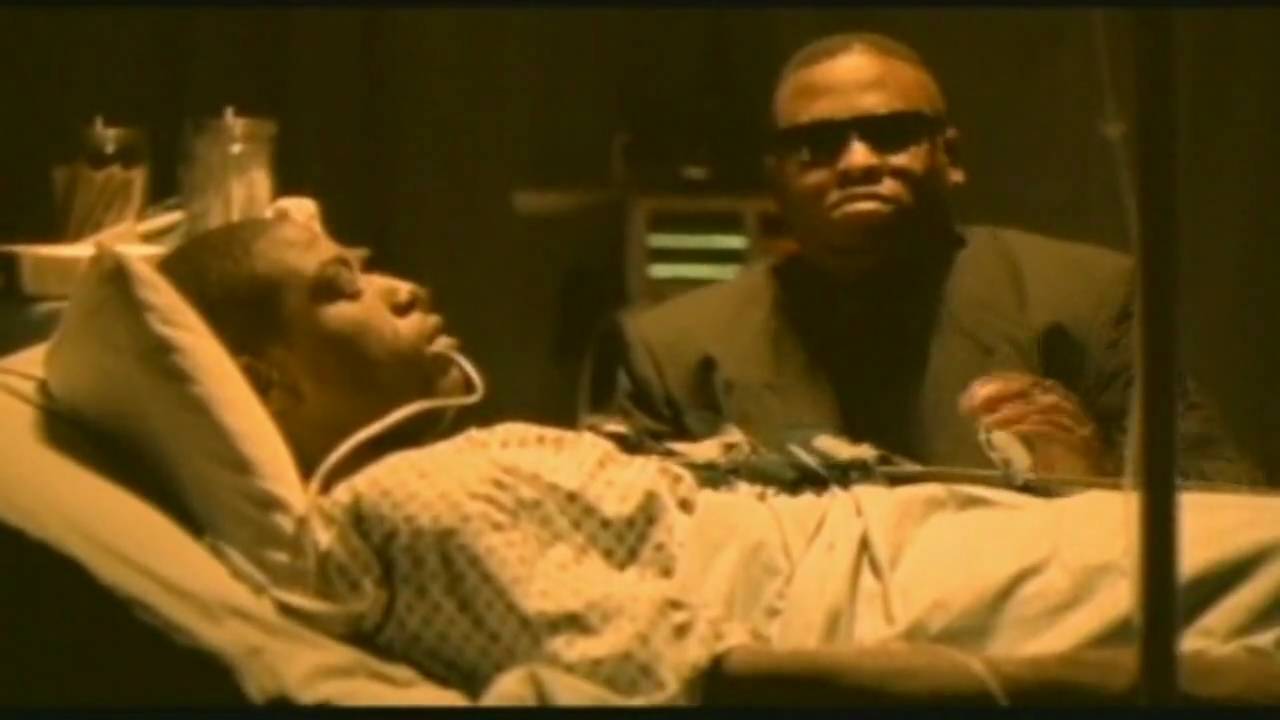 “I Seen a Man Die”, also known as “I Never Seen a Man Cry”, is the second single released from Scarface’s third album, The Diary. Produced by N.O. Joe, Mike Dean and Scarface himself, “I Seen a Man Die” became a top 40 hit on the Billboard Hot 100, the first of two that Scarface had in his career. It peaked at 37 on the Billboard Hot 100. The song is a tale of a young male released from prison after seven years looking for a better life only to get caught up on the crime side again and robbed by his enemies only to die in the hospital while feeling regrets. The song also has a music video released which mirrors Scarface’s lyrics.