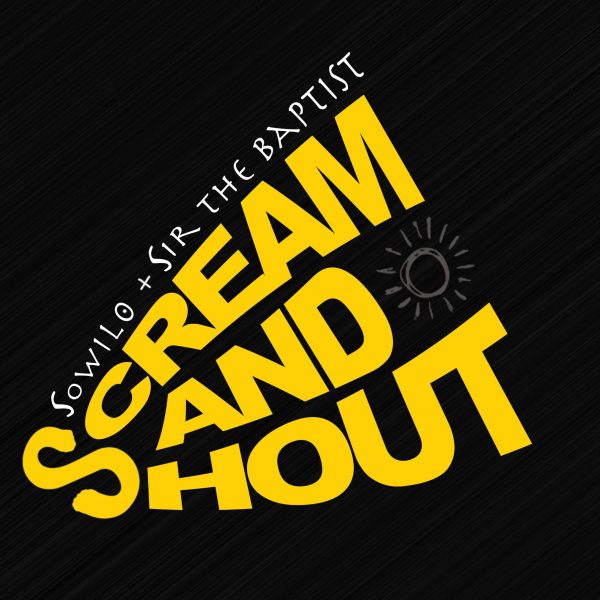 Meet Sowilo, the newest addition to up and coming indie label IDAP Music’ roster. The enigmatic producer Sowilo is a one stop shop kind of artist, a true one-man band, playing an assortment of live instruments as well as being a world-class engineer & programmer. The mysterious Scandinavian music maker/producer searched the globe and found a hip hop saint from the streets of Chicago. Sir the Baptist lends his musical talents to combine a unique blend of hip-hop-infused with rich gospel soul, a dash of pop sensibility, and something as unique as a “hip hop EDM drop”.

“Scream & Shout,” an uplifting and playful track for any season, it’s irreverent, it’s rebellious, and it doesn’t give a damn what anyone thinks. The song is a battering ram of fun energy that unapologetically kicks the door in on traditional notions of female empowerment.

The single is now available on digital music platforms worldwide and recently was featured in the global digital campaign for Apple Watch.

This marks the 1st collaboration as well as a musical debut for the artist. But if you think you have a style identified or a sound locked in, you’d be mistaken. In fact, we should expect unlikely and unexpected collaborations ahead in any genre from urban to EDM to world music and beyond.

“I love combining different genres by latching onto the underlying emotion which is what we all have in common.” says the producer. The head of the label Julian Alexander concurs with this creative philosophy and forecasts interesting new releases ahead, “Sowilo pushes boundaries, and effortlessly blends genres when the songs call for it. Expect some exciting singles from Sowilo with big A-list artists as well as obscure world music collaborations.”