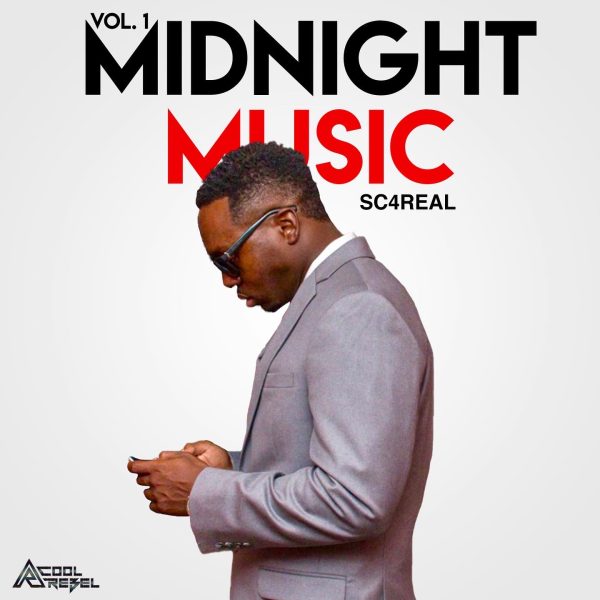 With this being his second album which he solely wrote and produced the entire album. Midnight Music Vol.1 is already looking to be an instant classic. Just like the last project this project came together on its own, meaning he had an idea of what he wanted but also had to let it come naturally.

Dealing with the pandemic and all the other things life was throwing his way he found himself remembering how his boys and himself used to run throughout the night. Which allowed him to recreate some of those moments and feelings back to life on this project.

SC4Real also touched on some relationships and situations that he was dealing with at the time on songs like Sun Up and Circles. He stated he didn’t wanna make the mistake of making the same album again but still wanted to continue building a solid brand that he would be proud of. Riding around at night listening to various artists and genres inspired the title Midnight Music.

When you listen to the first song and the last song it would sum up the album.

Ask yourself this question. When it comes to having that album/mixtape that you can ride to at night before you headed to the club with your people, or just vibing with your significant other. For me it's been a very long time, actually, the last time was during the mixtape era when you could grab the best of the best and have them all on one CD. With this project from the South Carolina native, he gives you that just play and ride feel. SC4Real is looking to double down and bet this is something you will like from start to finish. We were very impressed with the strong production and high replay value. The music video "On It" is dope as well and sets the tone for the project ahead. We would like to hear what you think. Let us know in the comments what you think about the project and the video.