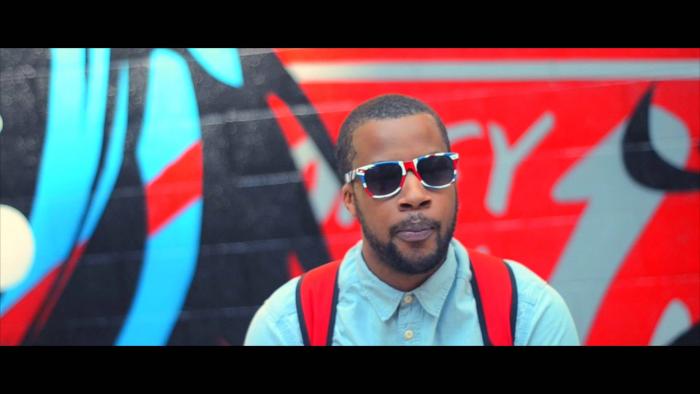 Today Cleveland, Ohio and ElevatedLivin’s own Sav drops the second visual “Diaper Dandy” Off his recently released project “Stamp Me” Hosted by Meel. On this Track Sav uses more of a conversational tone to explain why he feels he needs his stamp. The concept behind the visual is to bring out that conversational element of the track and make it come to life! Shot by perspective films! You can also download Sav’s Mixtape Stamp Me here http://indy.livemixtapes.com/mixtapes/28668/sav-stamp-me.html