Sasan Soury Is A Talented Music Artist With A Diverse Talent And Makes Positive Inspirational Music. 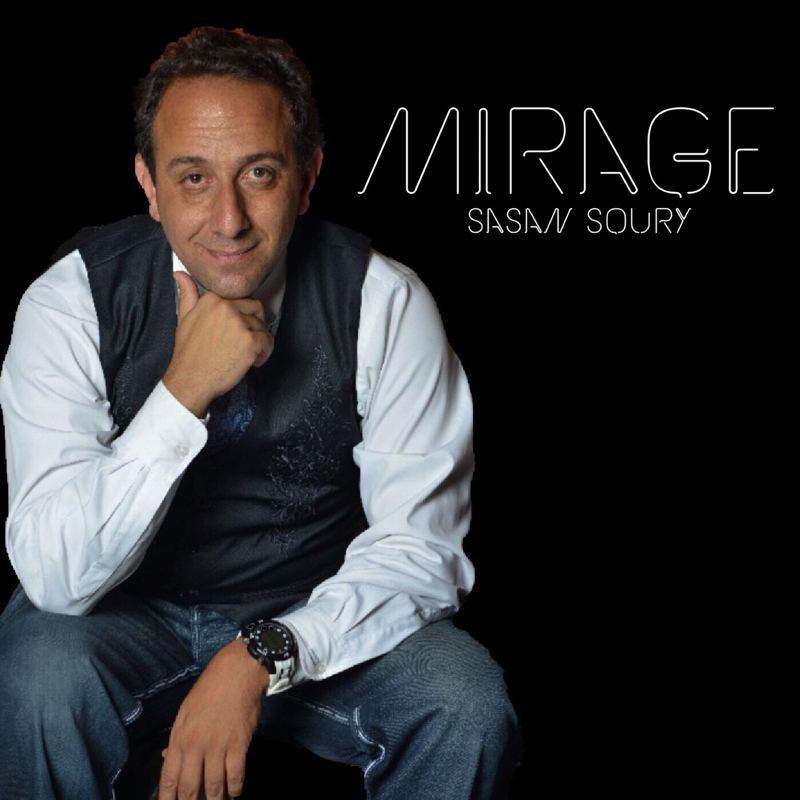 Born and raised in Iran in city of Tehran with a family that they all loved music, he found his passion since he was a child by ability to memorize all the words and beats he was listening to

Always singing and listening to all different types of music from Iranian classic and iranian pop to American pop/ rock , hip hop , rap and R&B influenced by artists like Michael Jackson, usher, Justin Timberlake, Bruno mars and so many including Ray Charles and jonny cash

His voice and talent was discovered when he was in high school sitting in the back of the class with his classmates and his teacher amazed by his voice and asked him to sing in front of class and it was a big deal for someone who was living in the country that modern and western music was banned and illegal by Islamic government, making band and paying the city to perform in private parties but your safety from law enforcement wasn’t still guaranteed and you could go to jail and being tortured,  so underground music

In 1991 his father passed and he came to America to follow his dream but it was very hard for someone from Iran with the a country by very bad reputation because of Islamic and all the bad labels, but still staying positive and trying to learn something new every day, studying music in college including vocal, performing, piano, guitar and doing so many different jobs to be able to manage his life financially and keep his dream alive

In 2005 he went to Hollywood pop academy to learn more music taking vocal course by Mrs bobber who used to be one of Michael Jackson vocal coach, performing, song writing and small course of dancing. Hollywood pop used to be a place where so many super stars including Cristina Aguilera,  black eyed peas and so many people came from  but another bad luck that the school shutdown a few months later but meantime when he was feeling divested and decided to pack to go to audition for American idol a friend introduced him to a producer and writing his own songs sassn could finally find a way to show his talent and starting poromoting himself

One that would always exist no matter what.