Was Sandra Bland Already Dead When Her Mugshot Was Taken? 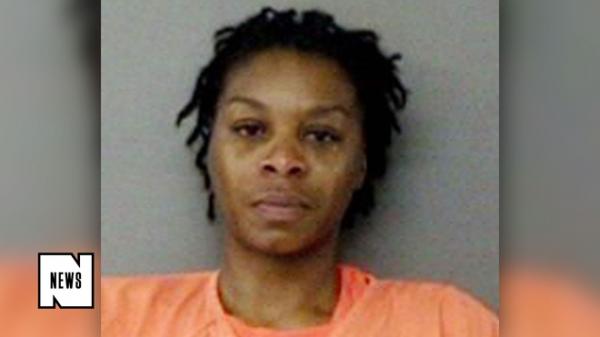 As further details surrounding the death of Sandra Bland while in police custody are released, one increasingly prevalent theory among the public is that Bland was not only the fatal victim of sickening police brutality — but that her mugshot was taken after her death. As previously reported and immediately questioned by a growing number of friends, family, and general citizens — the Harris County medical examiner initially ruled Bland’s death a suicide. Chief among the presented evidence for those positing that Bland’s death occurred before the mugshot are multiple inconsistencies in booking documents that appear to imply coercion or manipulation of some kind from various officials.

Source: Was Sandra Bland Already Dead When Her Mugshot Was Taken? | New Video