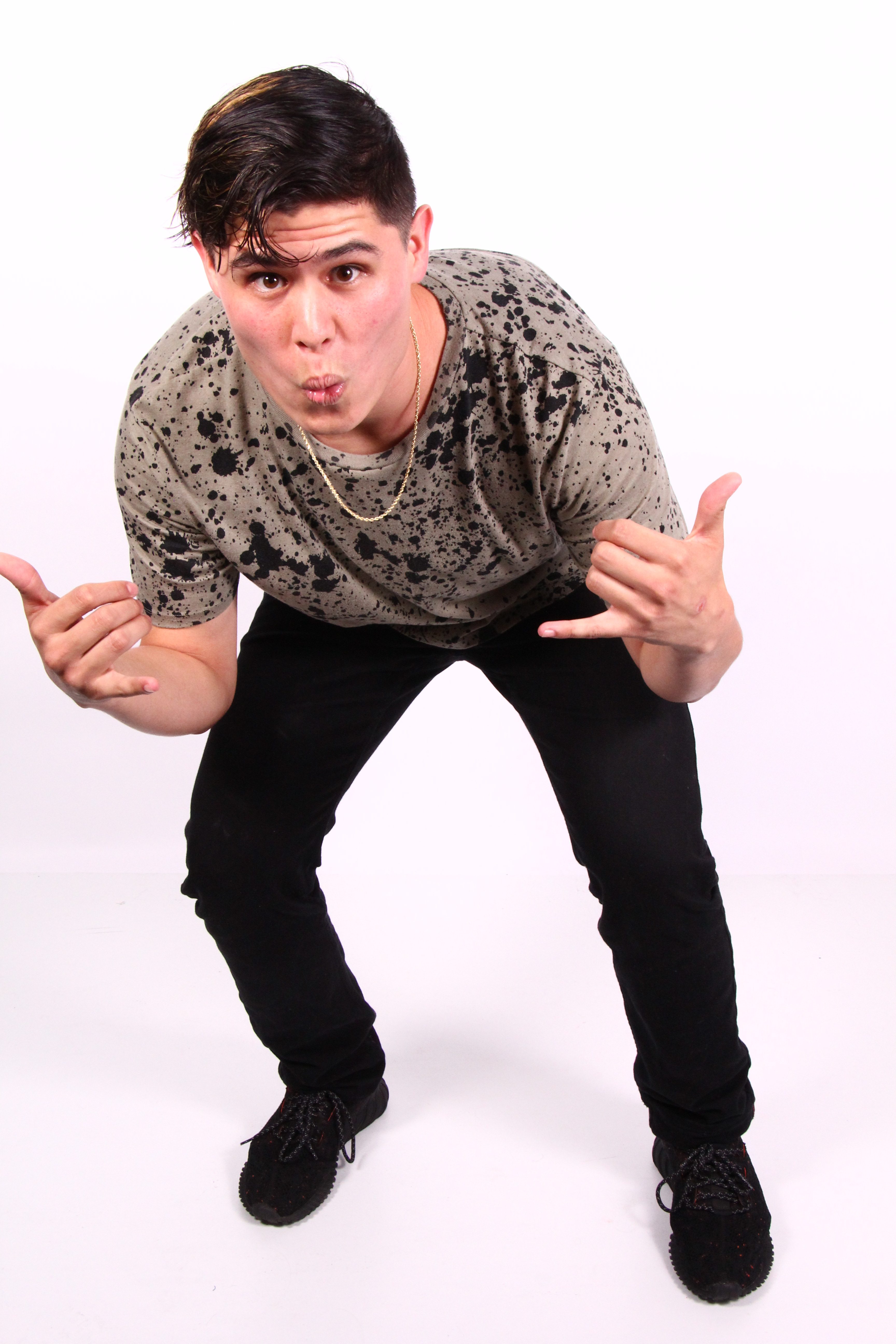 Sammy Villarreal Jr is an indie Hip-Hop artist from Alpine, Texas. Music has always been a big part of his life. At a very young age Sammy Floss was capable of keeping up with the timing that artists would sing/rap. However, it wasn’t until middle school that Artists Such as Mac Miller, Drake, Wiz Khalifa, and J. Cole began to influence him into writing his own songs. His freshman year of High School he began exploiting his talent through freestyles, and songs that included his daily stories, thoughts, and experiences. By his junior year of High School Sammy Floss had saved enough money to order a mic and some software to do his recording. It all began when he released his first song on sound-cloud titled “Assumptions”. The kids at his School loved it and my name began to spread across local areas quickly. The feedback from my peers were always positive and motivating. “I always had people tell me Keep grinding”.

Your gonna make it far kid & Don’t give up, Your always improving &quot;etc…With such positive feedback Sammy began to move quickly in pursuing his musical career. By 18 he had performed at local Showcases in San Angelo and Abilene Texas. December 30th Over the last 8 months Sammy has been really pushing his work in the studio and just got finished adding two new tracks to his new mixtape/album. Producers such as J God Bangers, KDN Beats, and El Neva Beats will be featured on the production side of the project. So far the songs produced for this project will be “Kick The Project was planned to be only 5-7 songs but will now be 8+ And is planned to release the summer of 2020. Stay Tuned!