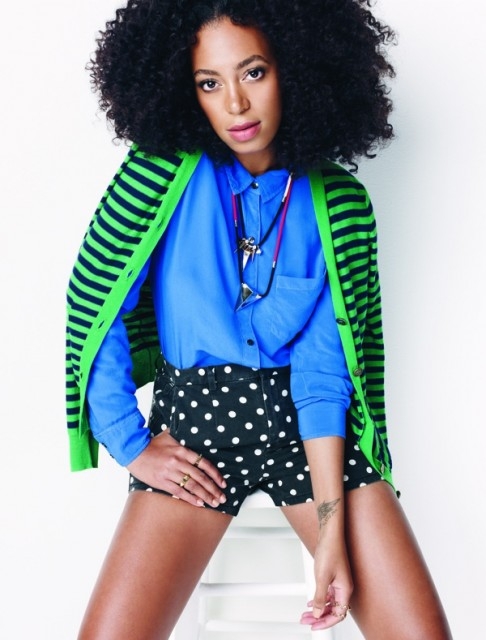 “Super stoked to announce I’ve started my own label, SAINT RECORDS, where I’ll be releasing my music & other projects distributed through SONY! Through Saint Records I will have 100% creative/artistic control & continue to passionately pursue my footing in this new musical movement” – Solange Knowles (via twitter)

Solange is one sister who has made a name for herself despite the super stardom of sibling Beyonce’. She is doing her thing in the DJ scene, has been touring, selling out shows, jumping on features and has evolved into a fashion icon! Today she has announced her partnership with Sony Music Entertainment where she has launched her own label Saint Records.