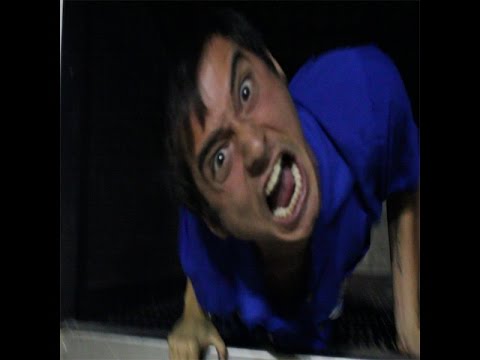 The Weird Kids, with their crazy rhymes and rebellious ways have made another insane video. We all know what energy drinks can do to you, but what it does to these kids is on another level. Straight out of Houston, Tx, the Weird Kids have released their new song and video “Pow”, which includes a zombie, seizures, dead animals, skateboarding Arabs, and bloody Mary herself. On top of this release, The Weird Kids have released their own collaborative mixtape Oaklang, and SaddiqyTheNyeGuy also released his mixtape “A Young Jedi”, which will give you the lessons required to gain The Force.