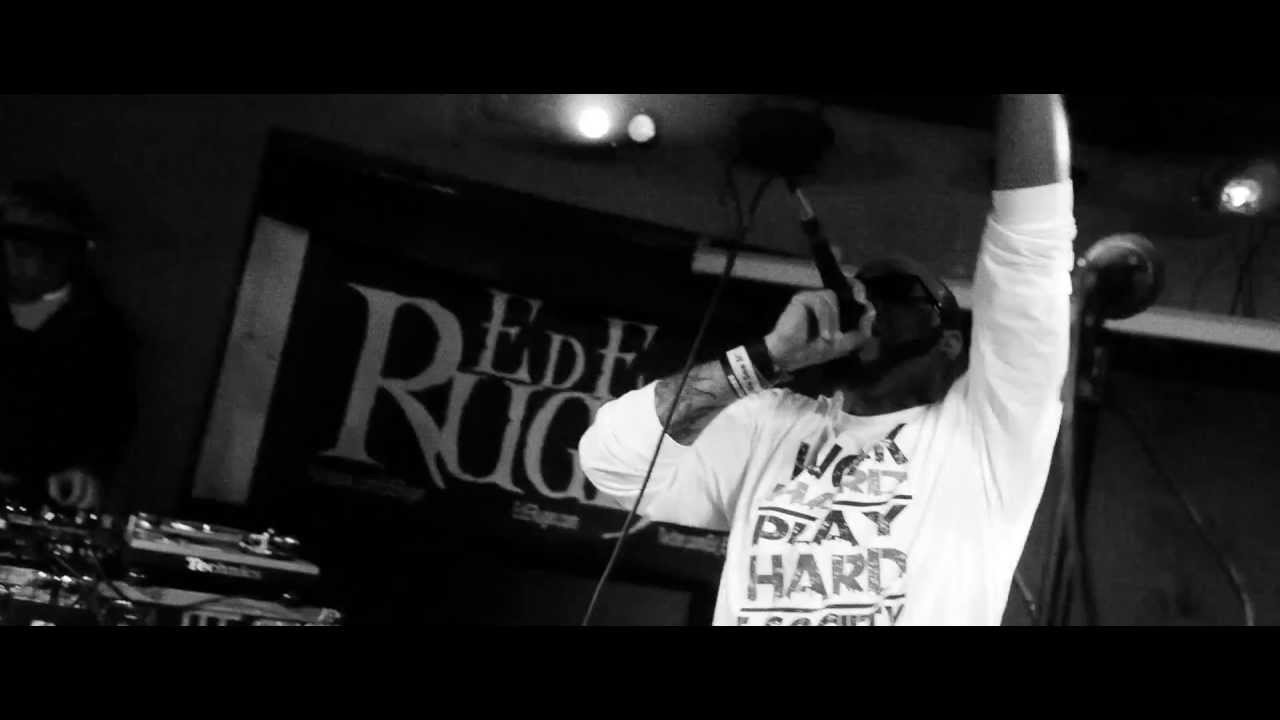 “Timeless” is the fourth single off S.Gold’s album “The Storm”.

S.Gold is a staple in the Raleigh-Durham hip-hop scene and is embraced by veteran emcees and newcomers alike not only because of his lyrical prowess but also because of his professionalism, his sincerity and by being an all-around great guy. By increasing his digital footprint with social media and doing more shows outside of North Carolina, Gold intends to continue to expand his name and his brand, further perfecting his craft in pursuit of his dreams. His most recent project, The Storm (a follow-up to his successful 2010 release, The Forecast), is slated to do just that, having garnered the attention of a plethora of domestic and international DJs and hip-hop blogs and being named one of the top Carolina releases of 2012.

Check out “Timeless” below.