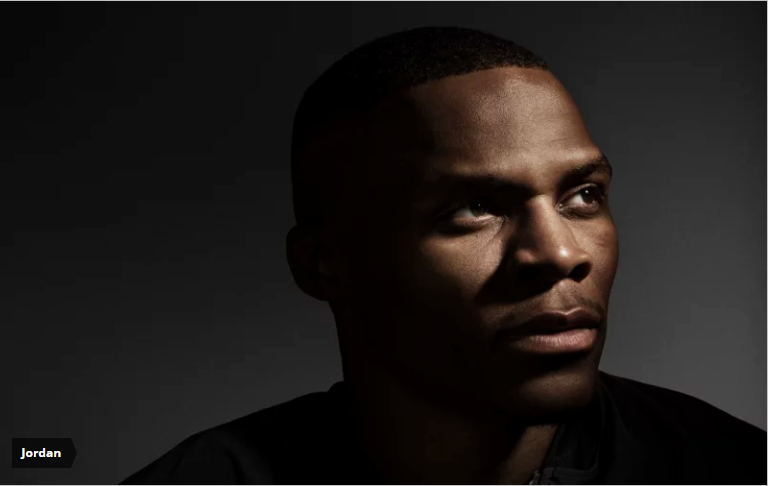 Russell Westbrook will extend his relationship with Jordan Brand via a 10-year deal that is the most lucrative in the brand’s history, ESPN’s Nick DePaula reports. Terms include an on-court signature shoe for the MVP and an annual donation from Jordan to Westbrook’s Why Not? Foundation.

Westbrook signed with Jordan Brand in 2013, and has since become the face of its yearly flagship shoe. That will hold for the coming season as he leads the Air Jordan 32, but it’s unclear who will take that mantle once the Oklahoma City Thunder star gets his own performance model.

According to ESPN, an industry source says that Westbrook’s on-court model will be “unlike anything that Jordan Brand has done before.”