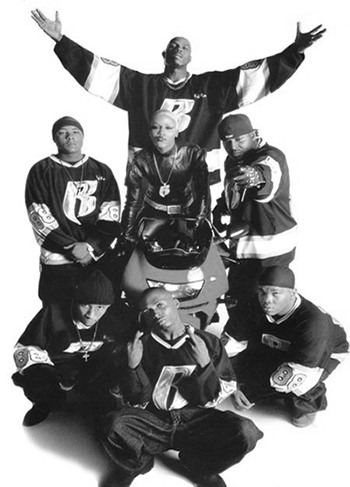 It’s official … DMX and his legendary rap crew Ruff Ryders are getting back together — in fact, X tells TMZ, a blowout reunion tour is already in the works.

The tour is supposed to kick off in a few months — and X tells us, the entire crew’s already on board, including Swizz Beats, Drag-On, and Murda-Mook.According to DMX, Eve and The L.O.X. haven’t signed on yet — but that’s just because he hasn’t gotten in touch with them yet. X insists, that will change very soon.

X tells us, “We are all family and we’re going to come back stronger than when we left … It’s going to take the nation by storm.”

Would You Go See Them In Concert?