Royal Francis – Before Lift Off 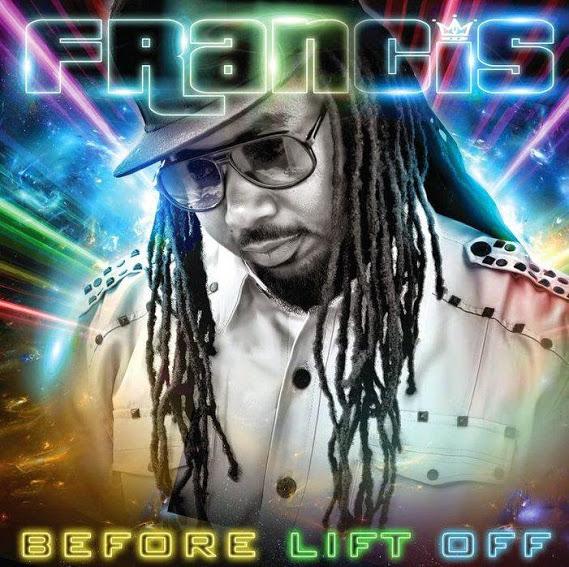 Royal Francis also known as Franchise is a hiphop artist born and raised in Jacksonville, FL. Before becoming a recording musician he always had a love for the arts. Being able to draw and recreate anything he laid his eyes upon growing up, its just now he’s doing the same with his music. His mixtape the “BIRTH RIGHT” was released summer 2010 with the hit single Champion burning up the local radio airwaves. His debut album “BEFORE LIFT OFF” released April 2011 has received rave reviews with two immediate hit singles Zone 102 and Don’t Worry feat. Joy Dennis. Having several projects in the works for the last few years, he wants music lovers everywhere to know how much more he has in store to come. Francis is not confined into one genre. he’s hiphop, a little bit of soul, funk, r & b as well. Armed with clever and lyrical portrait picture painted rhythms, Get Ready 4 Royal Francis!