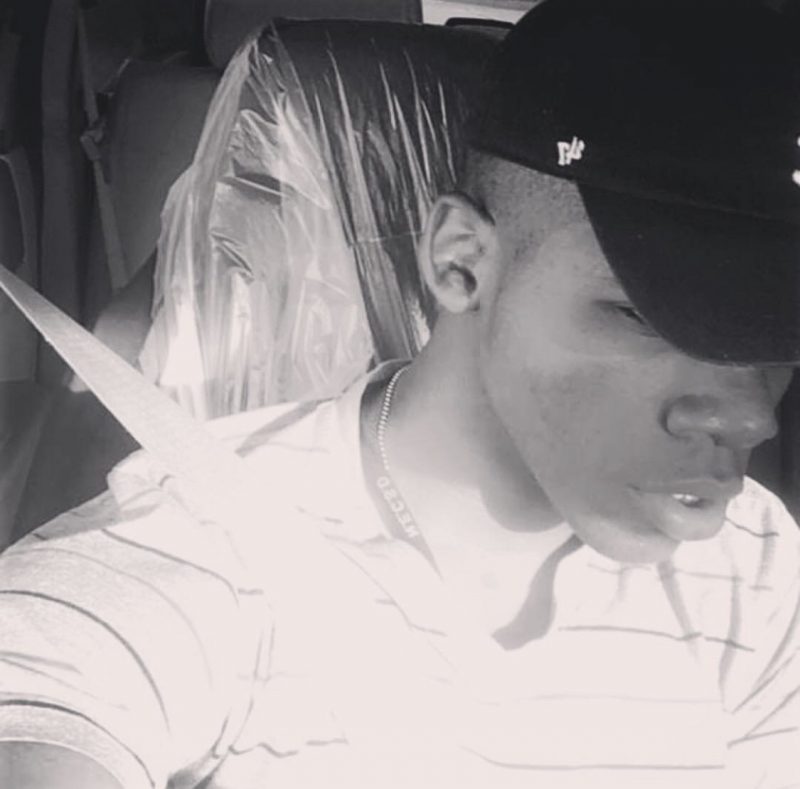 The 19 year old New York native just dropped his latest single called “Lost”, Produced by Bandit Luce. VMG had moment to vibe with the Independent Rapper, Singer, And Song Writer to talk about the new single, and see what’s new his way.  We are excited to have some insight on whats the up and coming artist has going on.

My friends & family are a big portion of what keeps me motivated in my music. Also my love just to put out an amazing product I love the craft It’s not easy putting out things people like. The challenge makes it all the more fun.

When I think of Vintage media group I just think of It as an Opportunity for independent artists like myself who may not have the notoriety of bigger artists yet to be given a chance to reach more fans on a bigger scale. It’s a dope opportunity

I think the current state of hip hop is In a good place here in New York there’s a bunch of young artists dominating the charts right now and putting on for NY can’t wait until i’m up there with there.

4) With your most recent single “Lost” is Crazy DOPE, I Really Like It… can you give us some details on how you came up with that song?

Thanks I appreciate that! Lost was a record I did you know It’s just one of those things where I just felt inspired I mean really all I’m talking about is every day events whether it be for myself or anyone. & that’s what i wanted to do i wanted to make a song that is related for everyone who listens & I feel no matter what background, race , whatever the case may be someone can take something away from it & can say I know what he means because I’ve gone through the same thing.

My fans can reach me on

i’m always on social & would love to interact with them as far as business related contacts for work hit up ROMETheBrand@gmail.Com

I’d say Drake, Chris Brown , Jay Z , Kanye West To name a few I’m influenced by alot of artists, to many to name off the top of my head but definitely alot.

We had the opportunity to have Rome recent single "Lost", which was produced by Bandit Luce come across our table to check out and give our opinion on. Myself and two other editors checked it out and was highly impressed, and enjoyed the Dopeness of this track. To be even more honest about the track, we plugged our Aux cable in and rocked to it while grabbing breakfast today there and back to the office. The production of this track was strong, and with Rome's steady, and smooth verses, It just makes perfect sense. The only thing that we were disappointed about with this song was we wanted to see a music video for this, LOL as we now want to know how, and what Rome would do creatively for this song. Check out the song for yourself and tell us what you think...