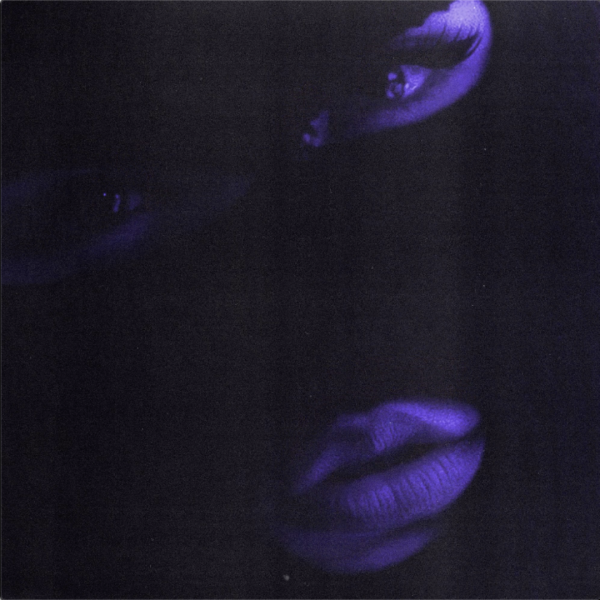 The young & gifted Rohan is back with his new fire track ‘Goon’. This song is IMPORTANT!

It flips the gangster narrative & empowers all women by empowering single mothers, young teens, & women with goals/dreams by putting them in the place of being strong/tough and “bad” because of the simple fact that put their foot down and get what they want! Really dope track, with a clear message & beautiful vocals & production.

A self-produced polymath, Rohan is bringing high-quality music with a message back to Hip-Hop/R&B. Keep your eyes & ears peeled for this one .. I think we’re going to be seeing a lot more of him in 2020. Definitely an artist to watch. A new favorite!

With The Current State Of Hip-Hop, Everyone Is Looking For The Next Big Thing. And With Artists Experimenting With Their Music You Come To Terms Of Certain Energy, And Creativity. This Is The Vibe We Caught After Listening To The Toronto Native Rohan. He Touches Down With The DOPE New Single "Goon". Instantly We Liked The Strong Production Points Of The Song. The Hook Can Become Very Catchy As It Repeats To Personally Give You A Quick Memory Of Why The Song Is Named "Goon". The Rest Of The Song Was OK As The Cadence Of The Song Favors Alot Of The Current Types Of Songs That Are Being Played today. We Are Hoping To See Rohan In The Near Future With More Material And That Same Energy Given Like In Goon. Please Check Out Goon And Give Us Your Thoughts.