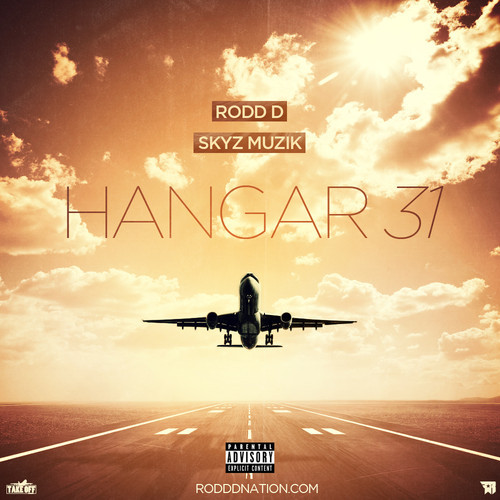 Rodd.D stays true to his roots on this project backed by soulful
production by Skyz Muzik (award-winning producer, who has been credited
for working with artists such as Kanye West, Drake, Beyonce, Nicki Minaj,
Styles P and more!). By saying “true to his roots”, I mean Rodd.D displays
his love for the south (you can hear the hospitality and sincerity in his
songs), his faith in God and his love for his family and friends! He is to
not be out shined by the amazing production though, as he brings great and
joyful lyrics throughout the entire project.