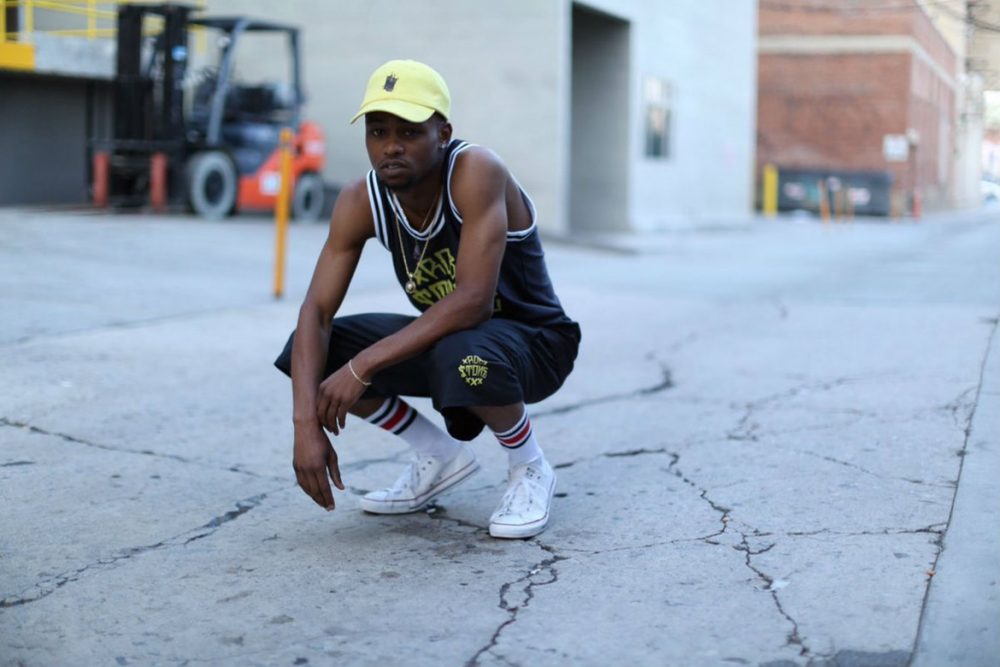 After taking the game by storm back in 2016 with his double platinum selling single “Chill Bill,” San Diego rapper Rob $tone has finally returned to the game with two new tracks, “Two Spoons” and “Holy Grail.” These are the first two singles from his forthcoming full-length debut, Don’t Wait for It, set to release later this year.

Meanwhile, in a press release, Rob addresses the fans regarding his recent hiatus saying, “I’m just here to put an end to all the hype. The real shall prosper. Don’t Wait For It.” Listen to both singles below and in case you haven’t already, stream his most recent I’m Almost Ready mixtape here. 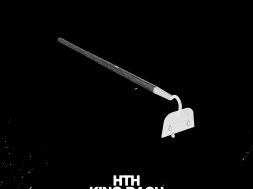 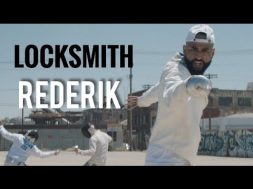 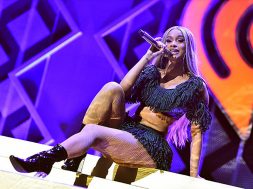