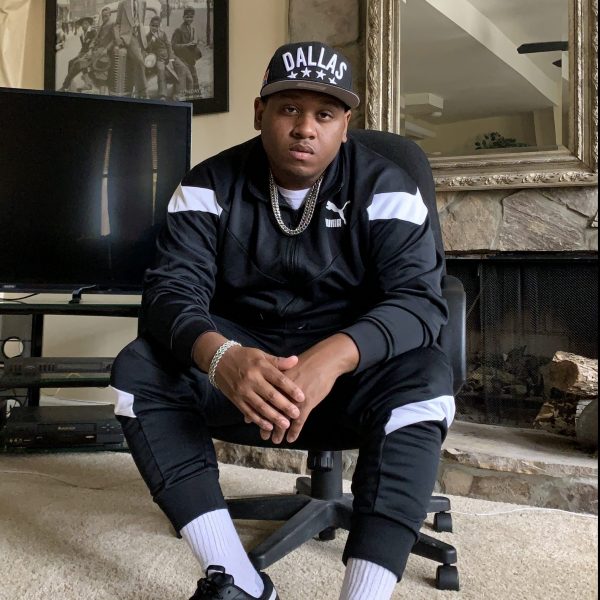 Independent American rapper & songwriter Rob Potna formerly known as Young Cliff has beaten all odds when it comes to creating a foundation with no major backing. With over 1 million combined streams & views on countless digital releases, Rob Potna is the definition of independent success. From working side by side with RIAA platinum-selling producer Donald XL Robertson, to building his partnership with XLP Distribution & Dashgo Distribution. some would say the word “success” is an understatement. Rob Potna says his goal is to learn, win, then teach. His company Only The Life is a hub for all types of content creation & safe home for young content creators. Rob Potna says “Only The Life is the future of digital distribution”. Music, movies, comedy skits, instructional videos, &, etc…Monetization is the way of the world, & it seems as if Rob Potna & the Only The Life brand will be here for years to come. In the past month, Potna has released 2 singles off of his debut album “Only The Life” & surpassed all streaming goals for his company. We are so excited to see what the future holds for Rob Potna. Follow him on all platforms & stay tuned for new music & videos being released.