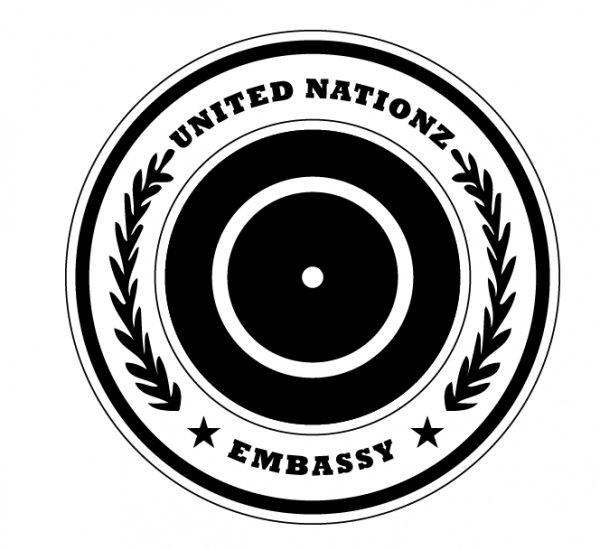 Ro Rockwell is an Indian/American Rapper hailing from Los Angeles, Ca. Since 2013, his work ethic has helped him garner a growing buzz throughout the underground scene and currently towards the mainstream masses, courtesy of his critically acclaimed Not For Nuthin Series (VOl. 1-3). His Waavvy Ep drops the first quarter of 2014. His music speaks for itself, and has received thousands of downloads on datpiff.com. He is the co- founder of the United Nationz Embassy independent music label.