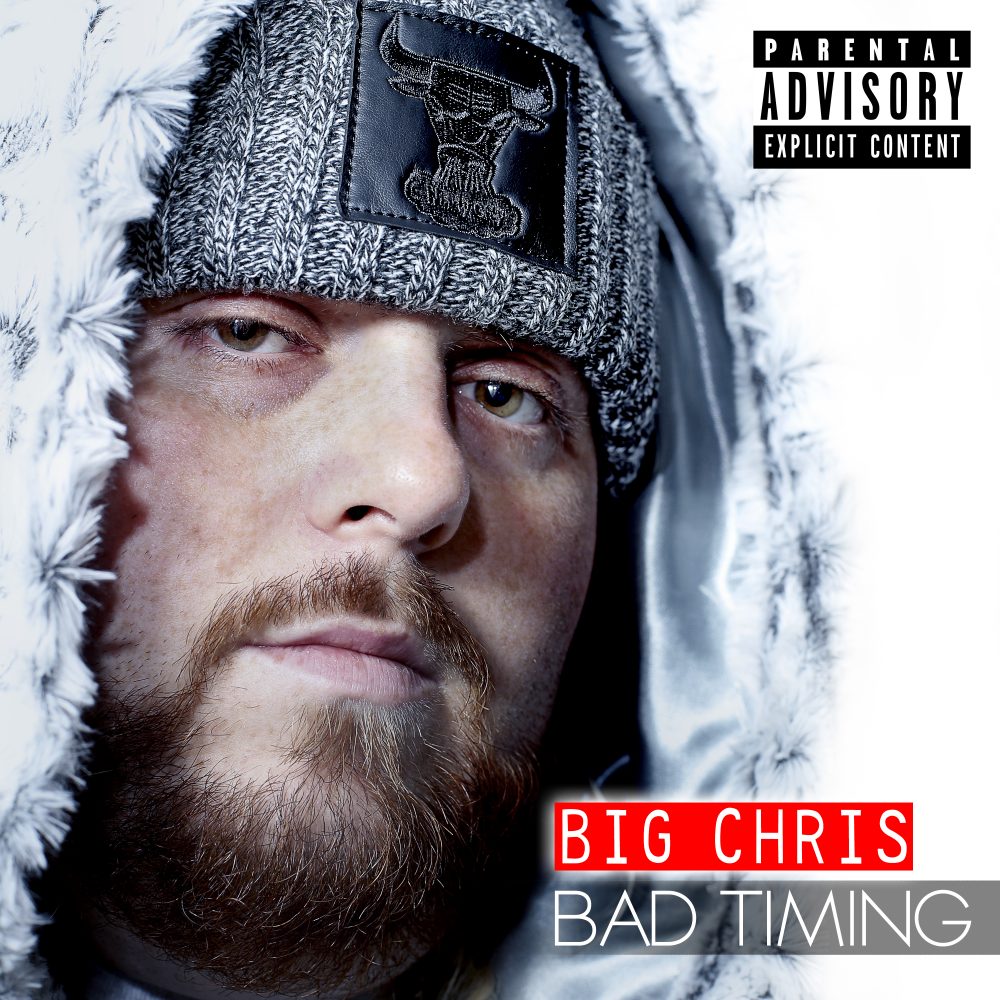 “Big Chris’ album is straight fire from start to end. Real R&B music! This gonna be in a lane of its own.” – The Swede – 808 Mafia

After a successful release of his last single ‘F The World’ in Summer 2016, the new album features smooth vocals layered over a distinctive soundscape that sets him apart as an RnB artist. Well known for his ability to phrase everyday situations in his music, this album finds a good balance of old-school RnB sounds and fresher urban beats.

Recorded by Big Chris and John Robinson at Clique Studios, London and Miami Live, Miami. The album mix was finalised by Mixbytrip at Circle House Miami. Inspirations of The Dream, Mike Posner and R Kelly can be heard throughout.

More information about the artist can be found on his social media pages and official website.