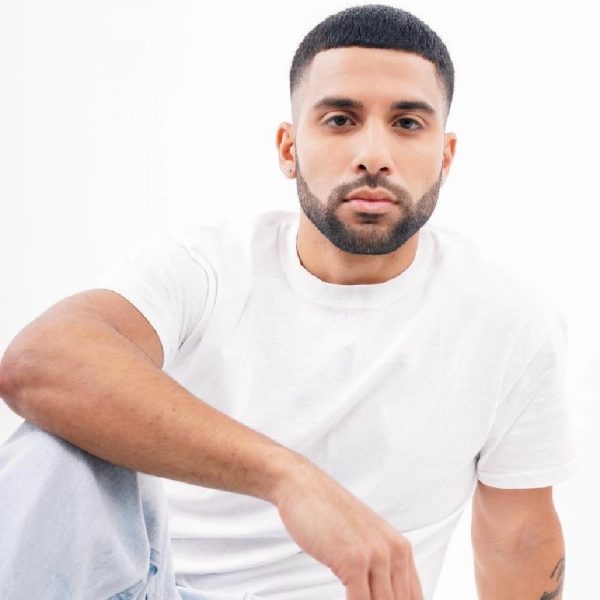 New York hip-hop artist, Cello, carefully curates his music style to convey his personality. Known for his heavily auto-tuned, melodic rapped vocals, he is propelling himself into becoming a mainstream artist. Through his unique blend of music, Cello aims to create songs that fit any mood.

The buildup to Cello’s recognizable talent finally hit with the release of his song “Hollywood” at the beginning of May 2021. As his profile grew, people started to take notice of the young artist which led to a surprise invitation to open up for one of the most respected MCs in the NYC Hip-Hop community, Beanie Sigel.

After his exciting stage appearance in the opening lineup, the demand for more music to be released continues to get louder. Through 2021 Cello has released some of his best music with hits like ‘Hollywood’ & ‘Nostrand Ave’ becoming two of his most popular songs, creating massive hype for anything the multi-talented artist has coming up.

Yes, that’s right Cello is one of the few true artists to exist as he makes the beats, writes his own lyrics, records his own vocals, and mixes his own songs unlike 99% of artists today. When you listen to a Cello song you are listening to a carefully curated piece of art, and it is only now that Cello is finally starting to receive the recognition he deserves.

This led to Cello’s latest release ‘Flashes’, a smooth melodic trap song with heavily autotuned vocals to give that Travis Scott feels to the song while maintaining a laid-back atmosphere that Cello is so commonly known for.

‘Flashes’ is predicted to be his biggest song yet and for Cello it is only up from here.