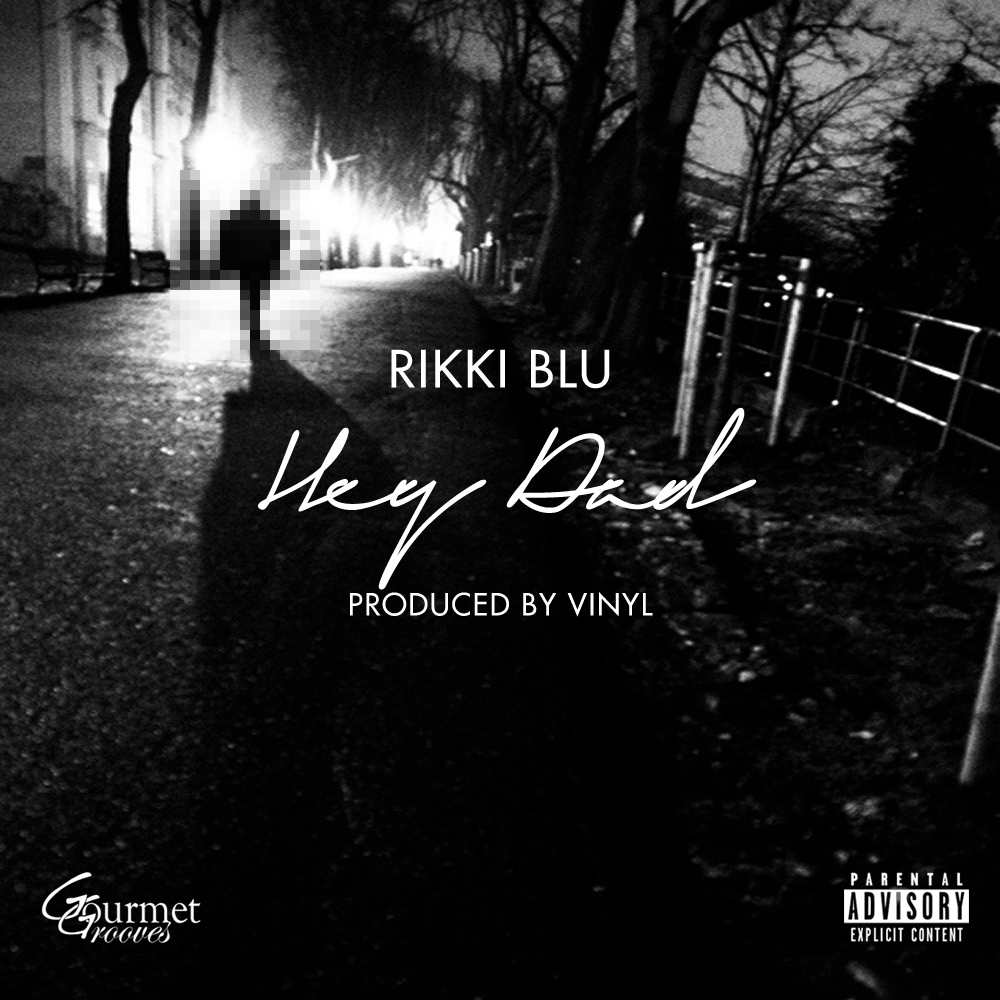 Nearly five months after the release of his critically acclaimed debut project XXXIII, 21-year-old Dallas, TX emcee Rikki Blu delivers a new track inspired by Father’s Day titled “Hey Dad”. Illustrating a heartfelt story depicting his relationship with his estranged father, Rikki recounts the loss of his mother and the effect it had on his family.