Rick Ross Announces Ninth Album, ‘Rather You Than Me’ 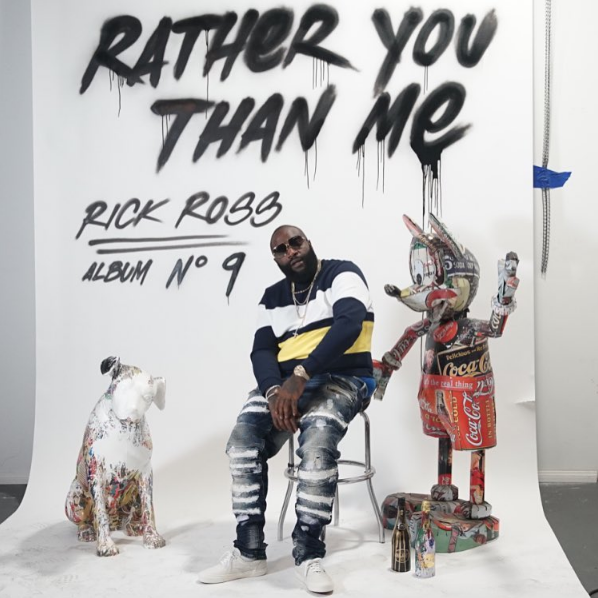 Rick Ross might have announced his second-best album name yet.

Sometime next year, Rozay will drop his ninth studio album, Rather You Than Me.

He shared the news while at the American Music Awards. It’s safe to assume his new song with 2 Chainz and Gucci Mane, “Buy Back The Block,” will be on it. “Kyrie” might be on there, too.

Now let’s get to the real story: Rather You Than Me is an incredible name for an album. An artist can easily get thousands of people to listen to an album based on the name alone. Like when Trick Daddy lured me into Book of Thugs: Chapter AK Verse 47.

Now here’s a well-thought out list of Rick Ross’ album names, made four minutes ago, including his most recent one.

I have no idea when Rather You Than Me is dropping, but when it does, I’ll update these important rankings.

Source: Rick Ross Announces Ninth Album, ‘Rather You Than Me’