Rick Da Don: The Independent Artist You Need to Know. 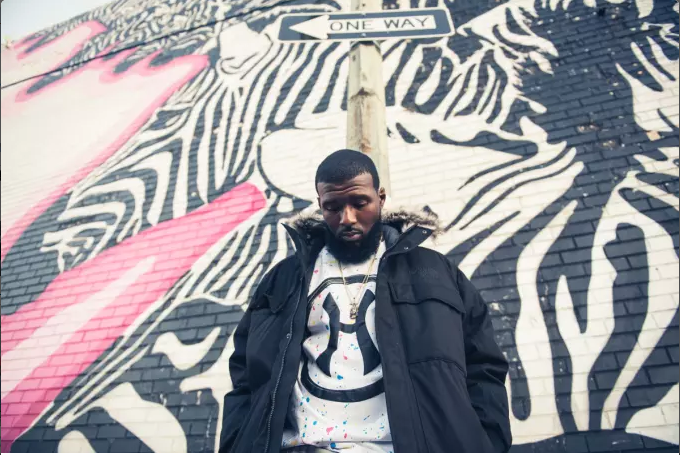 Today, Rick Da Don drops the third entry of his three-album trilogy. He hails from Detroit Michigan, and has been emceeing for over 23 years.  He’s arguably one of the most creative rappers out today. So why have you never heard of him? According to Rick Da Don, it’s because of a feud or two with very powerful hip hop icons. Over what, you ask? Over claims of lyric stealing. What many music listeners don’t know is that bigger artists are constantly under pressure to produce a hit, and when the well runs dry, where do you think they have a tendency to look? That’s right, smaller independent artists like Rick Da Don. These claims forced Rick Da Don to unleash a lyrical onslaught upon those he claimed borrowed his material, and is consequently why you’ve probably never heard of him. However, that is all about to come to an end, as Rick Da Don has grown, matured, and gained the confidence to hold his own. His latest album, “The Last Laugh” nicely wraps up a hip-hop trilogy few could rival. Check it out now on iTunes, Spotify, or any major music platform!

So, still feeling a little out of the loop on this new but old artist you’ve never heard of? Well, his multiple college degrees both help explain his range as an artist, and ability to think outside the box.  He started out a young hustler on the blocks of Joy Road and Hubbell (i.e., rough Detroit neighborhood).  On Joy Road, he had to pray, hustle, fight, sell, and stay strapped in order to survive the many challenges he faced on a daily basis. Musically, Rick Da Don is a dope emcee who fuses everything great about 90’s rap, and perfectly melds it with the modern sound we all know today.  For Rick Da Don, it is not about the money, but rather maintaining the art form.  He often says he puts the music in rap music.  At a time where rap music has lost its soul, Rick Da Don could not have come at a more critical time.