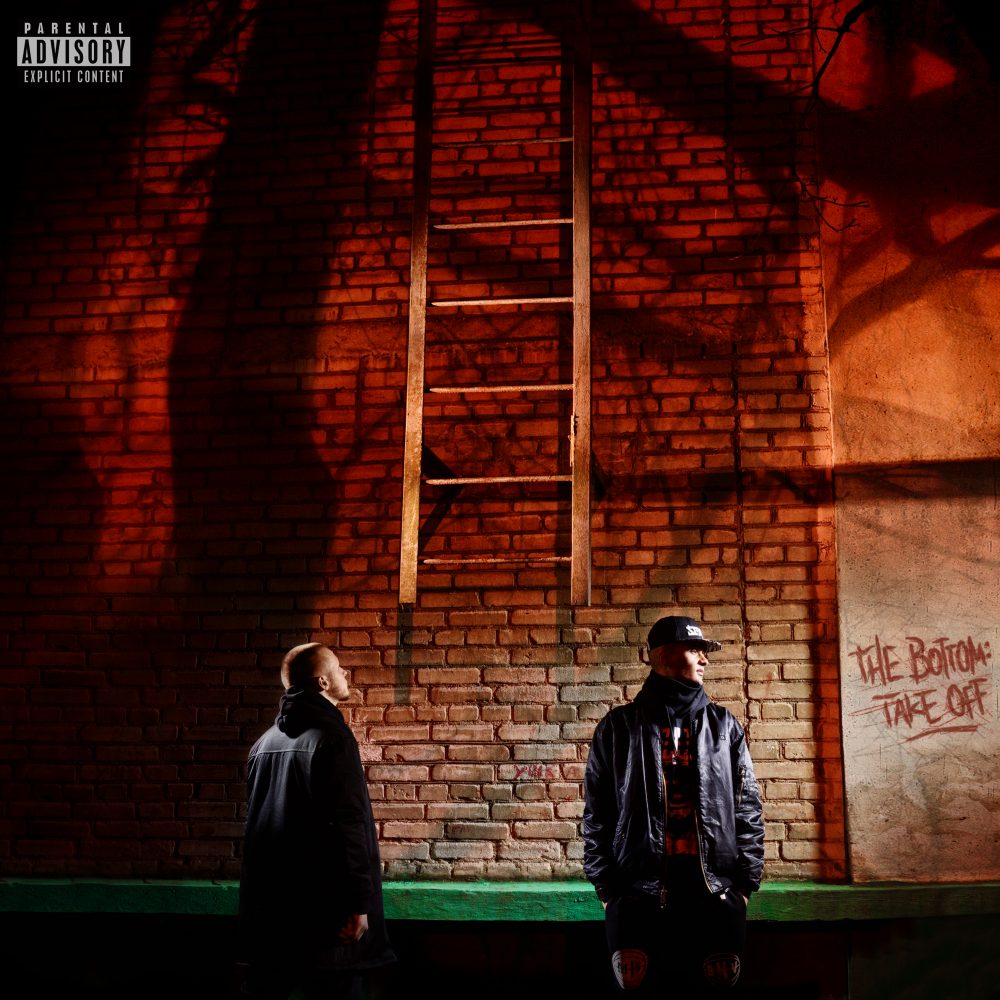 Rhyme Selektah is the only artist that brings you to the place where western music traditions encounter with eastern European mentality. This particular artist is the mixture of Belarusian, Ukrainian, Russian and Polish ethnicity in one person and at the same time a professional who is deeply aware of the western rap industry and this business as a whole. Rhyme Selektah is the insider that gives you a peep into the keyhole of a different grind opening the door slightly to welcome you with the content you probably never get anywhere else.

Being East Germany born in a family where the father was chasing a military career meant a lot of movement around PostSoviet states. So Selektah never had to stay in one place for a long time, that’s where the experience came alongside with the hardships. Circumstances made him multilingual so there were no problems mixing the swagger with the content using the authentic language of the genre.

Rhyme Selektah works in collaboration with producer Arnold William, as a result the duo came up with the mixtape entitled as “The Bottom: Take Off” which was released on 18th of December. In addition a video on the track “Criminus” was released on the same date. The video tells a story about the environment and the atmosphere of the areas mentioned above and also gives a little glance on the dark side of it all.

In the nearest future the second mixtape is planned to be released. It will contain more singing vocals, a much deeper description of the places, people and the lifestyle. It also will have significant changes in the sound of instrumentals and vocals in general. Rhyme Selektah and the people he works with are all about the progress, so the aims are set high and the movement goes only forward. Follow the social media links to stay tuned and be blessed!