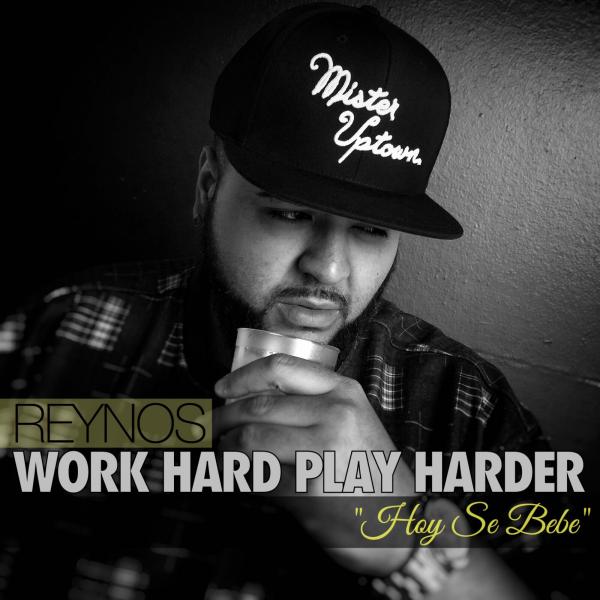 Hailing from the Washington Heights section of New York City, the MC known as Reynos has been away for some time but today he returns with his brand new single titled “Work Hard, Play Harder.” which finds himself pulling inspiration from his latin roots. The track will appear on his upcoming EP called “Coming Home. Track Link