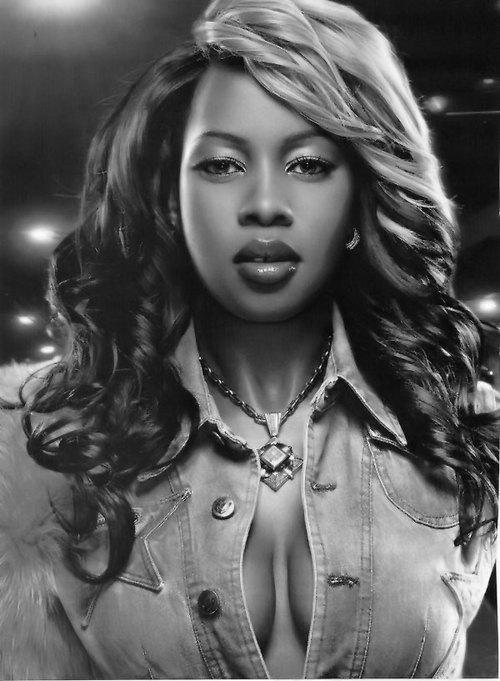 Remy Ma drops some new bars over “They Don’t Love You No More”.

Remy Ma was released from prison yesterday after serving a six year sentence. According to reports, one of the first places she went after her bid was DJ Khaled’s studio, and we now have the proof in bars.

Spitting like someone who’s been dying to get on the mic for years, Remy goes in over Khaled’s anthem, “They Don’t Love You No More”, spitting two ferocious verses.

Khaled adds his own “REMIX!!” ad-libs for good measure. It’s seems as though this may serve as the official remix to the song, though its not entirely clear. How do you feel about this new one from Remy?

DJ Khaled – They Don’t Love You No More (Remix)