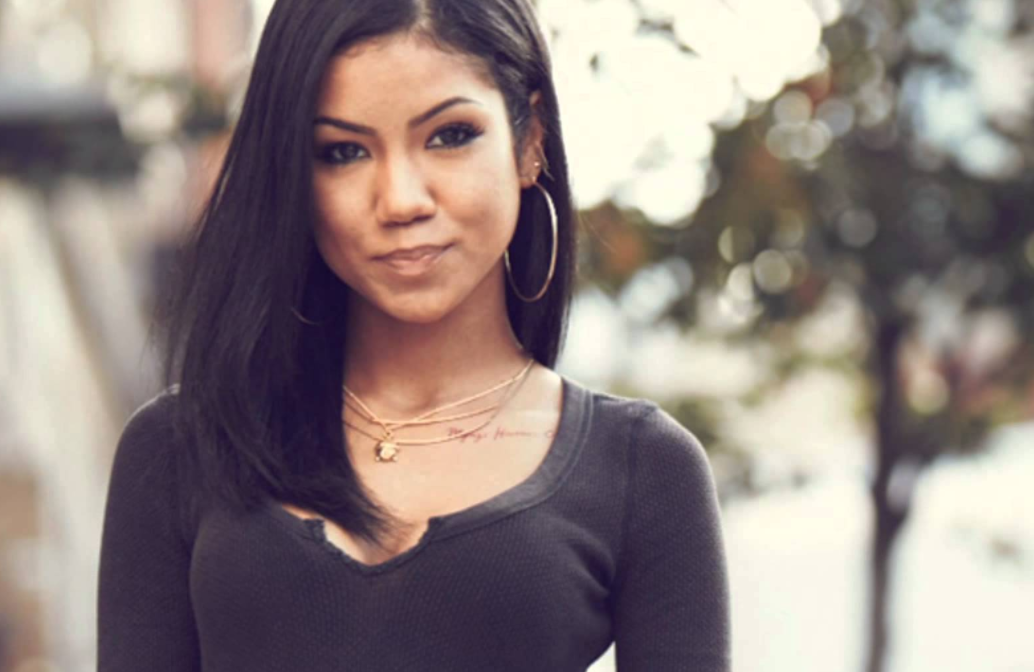 A lot of buzz is generating about Jhene Aiko and her upcoming 2017 album release “Maniac.” The first single from the album is also titled “Maniac.” In an interview with Billboard Jhene talked about the work going into the cover art and video. Maniac is part of an art vision that involves Jhene being tied in rope. Jhene worked with photographer and director Steven Taylor and a master in the art form of Japanese bondage called shibari. She told Billboard in an interview, “This is something that the Japanese do and it’s decorative tying. They do it for sensual purposes too, but it’s a true art form.” Billboard debuted the video for the single and it received a lot of positive reviews. Jhene is busy promoting the upcoming album and has several performances scheduled for the remainder of 2016 and dates in 2017 – tickets can be found at See Tickets.

Throughout her career, Jhene has credited rapper Tupac as the biggest influence in her inspiration in music career. She has also mentioned artists such as John Mayer, Eminem and Kendrick Lamar as being musical influences within her sound and creativity. Jhene grew up in Ladera Heights, California. She was home schooled because she did not feel like she ever fit in at school. Throughout her schooling, Jhene also took vocal lessons. Jhene got her first professional music start as a contributing vocalist for the R&B group B2K.

After some issues with the group, the singer decided to take a break from music, signed with the label Atrium which is distributed through Def Jam Recordings a few years later, and returned later in 2011 with the mixtape Sailing Soul. In February 2015, Jhene was nominated for three Grammy Awards at the 57th Annual Grammy Awards and later joined rapper J. Cole on his tour the same month. Since then Jhene has collaborated with rapper Big Sean under the name Twenty88. When the media inquired about the name , which also served as the album title, both artists said that Twenty88 is a story that talks about the highs and lows of a relationship, with insights into conflict, memories, love, sex and more.

During the summer of 2016, Jhene shocked everyone with the divorce announcement of her and husband Dot da Genius – citing irreconcilable differences. The news took fans and media outlets by surprise because no one knew that the couple was married.