HB 4 The Record – The Opportunity 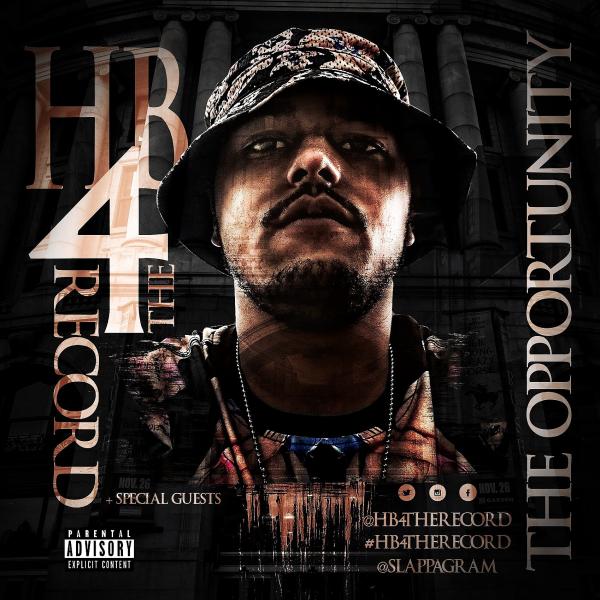 The opportunity was released on July 4, 2015 and was made available on Soundcloud.com.

The mix tape features twelve mind blowing tracks. Most of the lyrics in the syongs are about life changing experiences, daily struggles as an independent artist, living the good life and possibilities that await us in the world.

There are multiple different artists featured throughout the mix tape as well as beats from two separate composers.

The Opportunity is a great journey that expands the mind to new horizons and levels. It’s party and motivational vibe make it the ideal mix tape for any time of day and is not to be missed in 2015!