The Recipe – Death To Get Here 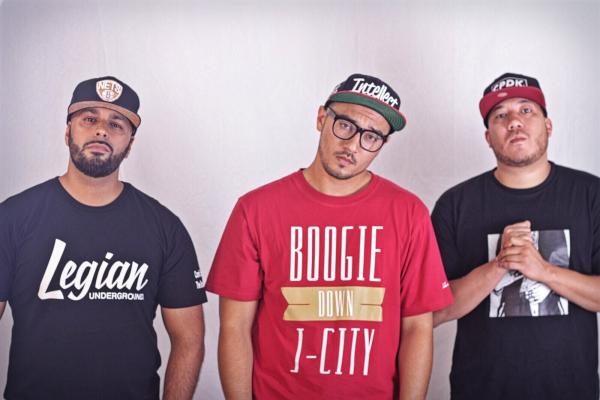 Dubai based super group ‘The Recipe’ drops their first official commercial release on iTunes, and it’s a banger!
Laced with solid production by upcoming Dubai producer @Bangzymusic and dark sinister cuts by Dj Kamera, ‘Death to Get Here’ follows The Recipes signature sound of balancing raw hiphop with the sounds of today. The track title speaks for itself as Kaz Money, Perfect Storm and Swerte spit raw and honest bars on the sacrifices they made to reach their goals, whilst letting the competition know they got bars for day.

The Recipe began as a project designed to bring talented Hip Hop artists in Dubai (United Arab Emirates) together to record a compilation album and help promote the culture in the Middle East, as the project grew and began generating regional interest, the collective began receiving invites to perform at live events. Upon completion of the mixtape the collective launched the project under the name “The Recipe” with a sold out event,making it the first Hip Hop show headlined by regional artists!

If you want to know more about The Recipe, make sure to check out the following: www.therecipedxb.com