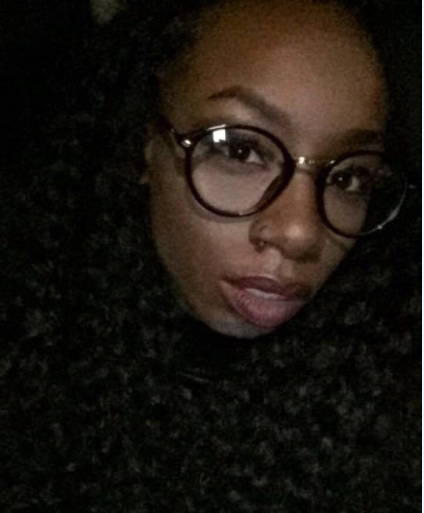 The first track entitled How could I? Is a off the top freestyle track questioning the motives of a lover, asking them to reflect upon their behaviour, actions and whether or not they are proud of how they conducted themselves during the relationship.
“How could I even love that when they say that they wanna stay when they’re leaving?”

The second track,another freestyle (off the top) remix to Travis Scott Tourist. It’s almost like a female response to the original track “I’m boujee look you can’t afford this, I told you.. you can’t tour this.

REAPERteearns is currently working on an upcoming project that will be released some time in the near future.
She likes to experiment with different sounds and instrumentals and flows so there’s a lot more to expect. Keep your eyes peeled 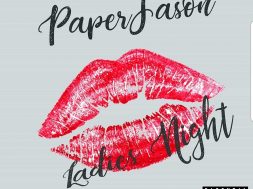