Home Talent Out and About: RealKells and His Take On The West Coast
Talent
April 19, 2017
VintageMediaGroup 0

Out and About: RealKells and His Take On The West Coast 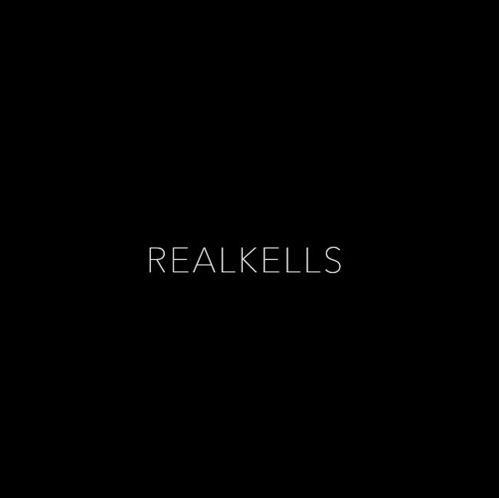 RealKells (Bryan Kelly) is back with a jam that gives enough bounce for y’all to groove throughout!! His recent single, “Out and About”, shows some of the musical influences that he had gained, and made use of properly. “A night in a life”: something that is mentioned in the first few bars of the song as RealKells drops bars on bars about his idea of a typical night at the club, and at the same time, reflecting on the things that have happened throughout his process of going through some tough times, silly mistakes and thankful that he had reached a status where he can be happy and stay motivated.

The track gave a reminder of the old school West Coast rNb and Hip Hop with a blend of the current. Following RealKells’ verse, once it got to the hook which he sang as well, what did his sound remind you of? Anderson Paak? Blu & Exile? Dr dre? He has a lot of really good influences that would not fit in here if all of them were to be enumerated.

With that said, it’s always good to have RealKells on the roster. Check out his hot new single below: