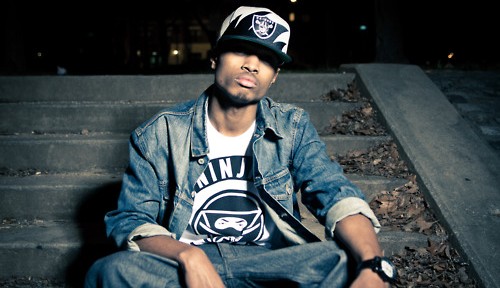 Just two weeks after releasing the bonus single for his sophomore mixtape Fact Or Fiction, Raw Facts follows up with another single “Hunnid Bands,” produced by Kountdown & Sdot Fire featuring MMG’s Gunplay. Fact Or Fiction is scheduled for a November release and is evidence of the emerging emcee’s progression and growth since his first mixtape, Evidence Is Facts. Within a year’s time, Facts has been undoubtedly succeeding at captivating music lovers and making his mark one listener at a time.