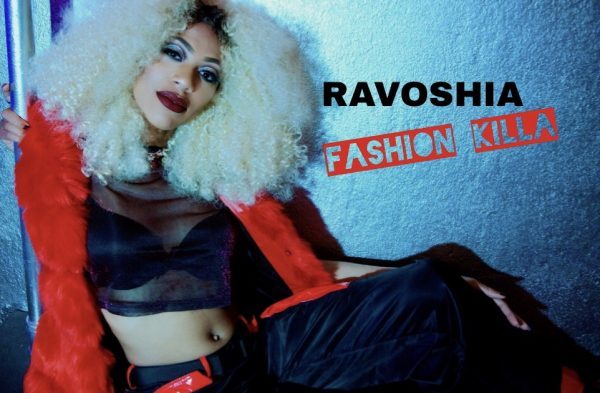 Upcoming female artist and songwriter named Ravoshia (pronounced Raa-vash-shia) born in Gary, Indiana but raised in Texas and Bermuda islands is catching the attention of many. She is quite the performer, along with her sound is a unique mixture of pop, r&b, hip hop, and reggae. Her latest single Fashion Killa is gaining impressive traction with getting love and playing on some radio stations nationwide and in other countries such as UK, Australia, Europe, Overseas, and China. It is a combination of hip hop r&b and with an island vibe. Fashion Killa has a womanliness and edgy essence, highlighting the confidence that Ravoshia conveys as a true entertainer at heart. She has even created a new creative performance design from it called Ravoshia’s Mannequin Performance Style 101. Fashion Killa continues to climb, especially her video on YouTube which has reached over 100,000 views. Ravoshia is also planning on releasing her next single called Mastermind later in the fall of this year so be on the lookout.