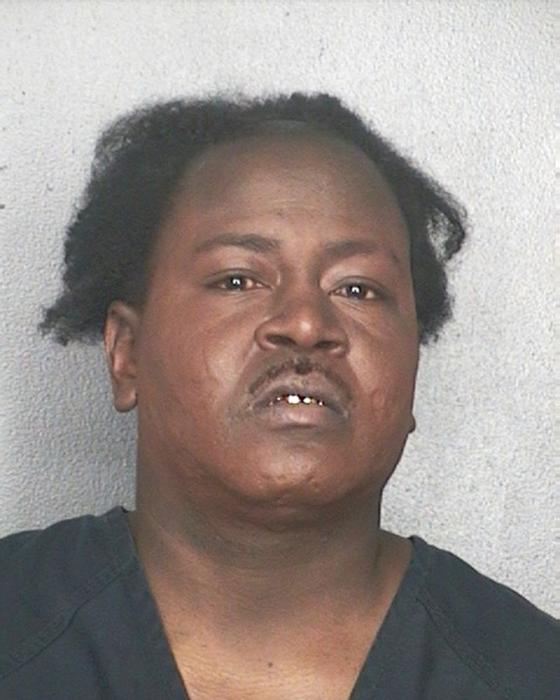 FORT LAUDERDALE (CBSMiami) – The Liberty City rapper known as Trick Daddy was arrested Thursday and charged with a long list of felonies including possession of a loaded gun and cocaine.

Trick Daddy’s real name is Maurice Young. The 39-year-old singer is a convicted felon and is not allowed to possess guns.

The report goes on to say a detective made contact with Young and asked him to get out of his vehicle. The complaint affidavit revealed Young admitted to having used powder cocaine inside his home just before detectives arrived and possibly marijuana, but said he did not have a grow house.

The report also stated a search warrant was executed later in the afternoon and detectives found a gram of powder cocaine in a nightstand and a 9mm gun and a box of ammunition.

Young was arrested and the report listed the charges as two counts of possession of a firearm by a felon, possession of cocaine and driving with a suspended license.

Court records show Trick Daddy is out of jail on $6,100 bond.

This isn’t the first time Trick Daddy has been in trouble.

In 1991, he was convicted of cocaine possession, carrying concealed firearm and violating probation for which he served two-and-a-half years in prison.

Trick Daddy is best known for his single I’m a Thug.