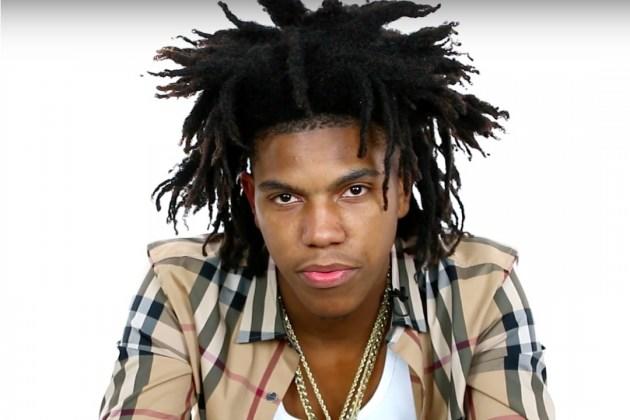 Another death has occurred in Louisiana hip-hop.

Unfortunately, there has been another tragic death to report from Louisiana’s local hip-hop scene. Last Sunday (September 10th), 22-year-old emcee Garrett Burton, known to most by his rap name Da Real Gee Money, was found dead after being shot and killed, according to WAFB. He was pronounced dead after reportedly being shot on the 1900 block of Baton Rouge’s Dallas Drive area. The incident supposedly occurred at around 1:30 a.m., according to police. Authorities have not identified any possible suspects at the time of this writing and have urged anyone with knowledge of possible culprits to pass that information on to them via their local crime hotlines.

Prior to his death, young Gee Money had been a rapper had been an emcee on the come-up on Louisiana, making a name for himself in Baton Rouge and surrounding areas, as well as drawing a bit of buzz on the national level as a young artist to keep an eye on. As per The Advocate, activist Arthur “Silky Slim” Reed had some kind words for the fallen rapper, who he had the pleasure the meeting several times before his death.

“It’s sad to see such a young, vibrant individual’s (life) cut so short,” Reed said at the time. “I’m just praying for his family, and that his life will save someone else’s life that’s on the same track.” He also mentioned how rapping was what gave Burton the biggest joy in his life. “Rapping was his heart,” Reed explained. “Rapping was definitely his love.”

Da Real Gee Money’s tragic death comes less than six months Baton Rouge-based rapper Zoe Realla was shot and killed in his hometown back in April. Looking at the bigger picture, Gee Money and Realla join Atlanta rapper Young Mazi and Pivot Gang leader DinnerWithJohn as rappers who have succumbed to horrific deaths so far in 2017. We’re hopeful that it’s a list of names that won’t get any longer as we reach the end of the year.