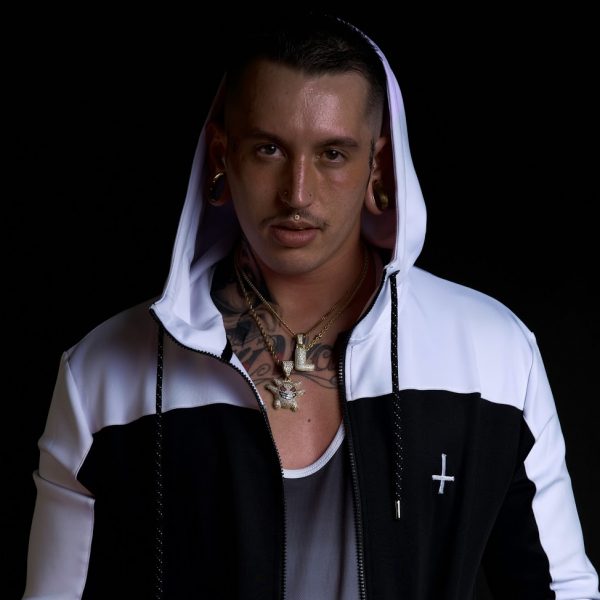 Rapper Lvndxnisdevd, also pronounced “Landon is Dead” released his first music feature with another local rapper whom Landon claims he is not on talking terms with. Allegedly the other rapper on the features relative made false police reports allegedly to get Landon into legal troubles after an argument with the two artists happened outside of a local 7/11 in South Reno. Reports explain how the cousin of the other rapper known as Krxs G had made allegations against Landon and the outcome is to new to say what the outcome might be. Nevertheless, Lvndxnisdevd is a promising music artist who seems to be going places.

We sat down with Rapper Lvndxnisdevd to talk music, beef, and more.

Just something I am naturally good at and enjoy. It brings people together and that’s the best motivation right there. Especially in a world like you know… Today.

I think of Walt Disney, I’m not sure why. Haha!

3) Can you please tell us more about the beef we keep hearing about?

My buddy, I made a song with finally after years – we grew up together and things happen we were both in a bad place but he stole from me and lied to me and just did about everything a friend should not do or whatever. His cousin gave me his camera to sell and settle the dept and then months later realized he wanted it back and made up this lie that I stole it. He made a police report and everything. Mind you he bought this camera with stolen money and i got a call from a detective… I’m currently dealing with this so I don’t want to say to much but I’m taking it to court. Reno is crazy.

4) With your most recent music single “Real Deal ” is Crazy NICE, I Really Like It… Can you give us some details on how you came up with that song?

Honestly, we put the mic in the kitchen in a one-bedroom apartment and made the whole song in about 15 minutes. We actually were impressed ourselves. You could call it serendipity.

All my usernames for all social media are lvndxnisdevd. Landon is Dead but the A’s are upside down and the O is an X. It means I’m better than who I was yesterday for those who are wondering. I get it all the time, you know people asking me what it means. I like how it resembles a barcode in all lowercase. It’s my Instagram handle and that’s how I identify myself.

I have never had idols or envied anyone like that. I guess you could say I have a more pure heart than meets the eye, I’m not sure. I think people are cool but I still to this day don’t have anyone I look up to.

I just want to say thanks for the opportunity. Peace be upon everyone.