R. Kelly Insists It’s Too Late for People to Silence Him 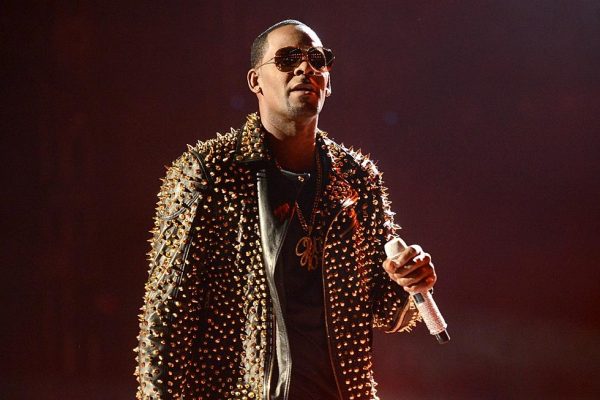 Last week, footage of R. Kelly making a toast with friends made its way to Twitter. The video features the singer saying it’s too late for people to silence him, but according to his team, the comments were directed at brands like Spotify, not his accusers.

In the clip, which features former NBA player Antoine Walker, Kelly can be heard saying, “I got a million motherfuckers hating me, and 40 billion motherfuckers loving me.” The singer goes on to say that he will continue to make music but adds that he is handcuffed like a lot of the men in the room with him.

While the comments could be taken as Kelly firing back at his accusers, sources close to the singer tell TMZ he was just celebrating with friends and was calling out the people trying to silence him, such as the streaming music service.

Earlier this month, Spotify announced it would be removing R. Kelly’s music from its promoted playlists due to its new hate content and hateful conduct policy. While his music can still be found on the service, his songs are no longer promoted on any genre or mood-based playlists, as well as popular playlists such as Discovery Weekly and New Music Friday.

“His music will still be available on the service, but Spotify will not actively promote it. We don’t censor content because of an artist’s or creator’s behavior, but we want our editorial decisions—what we choose to program—to reflect our values,” a statement to XXL read. “When an artist or creator does something that is especially harmful or hateful, it may affect the ways we work with or support that artist or creator.”

R. Kelly’s team eventually responded to the move, saying the company’s actions were without merit. “Spotify has the right to promote whatever music it chooses, and in this case its actions are without merit. It is acting based on false and unproven allegations,” the statement read.

Check out the video of R. Kelly giving the toast below.