Questions To Ask When Wanting A Music/Viral Video Done 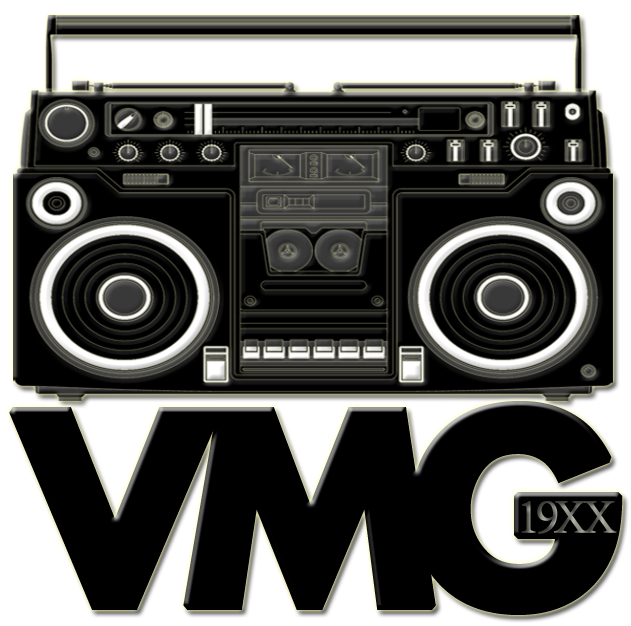 Shooting a real music video is a technical process as well as a legal one. If you want it done right, here’s some information that artist need to know before wanting to shoot a video. More tips to come.

1.Frame rate and resolution: Before settling on on video director,you need to ask them what rate the final product will be rendered in. Youtube and Vimeo both show their videos in 30 Frame Per Second(FPS)., but the final product will look different if you render it in 24FPS(film) or 60FPS ( live action/reality tv). Also you need to know if they are going to shoot in High def or Standard Def. Also 1080 HD is overkill because most computers ( and TVS) are not up to speed to handle them. You will be hard pressed to tell the dif between 720 HD and 1080 HD except on very high end monitors.

2. Ownership: You should discuss and sign documents with the company, if required , on who owns the film. Just because you paid the person and its your song, doesn’t mean you own the video that was created.

3.Youtube $$: If you want to generate $$ from youtube videos, you need to have your own channel, if not, when the video is uploaded and viewed on the production companies channel, all $$ generated from the views will go to them,not to you the artist.