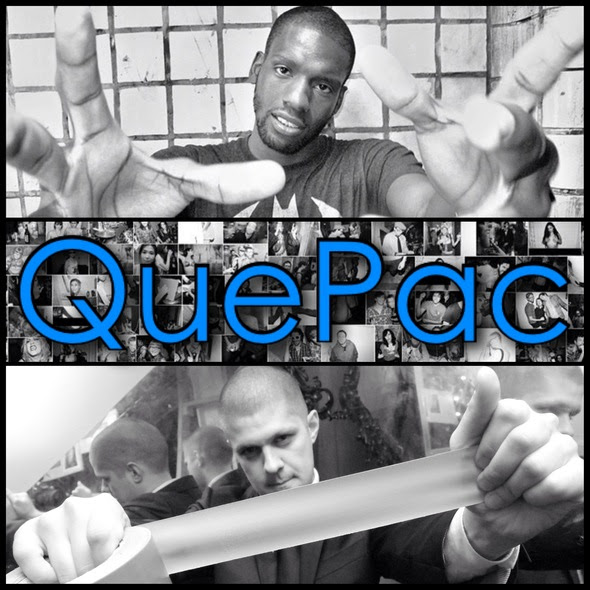 QuePac is a collaboration between long-time Brooklyn favorites Que Cee and Paco the Dopest Nerd (also from Duk Duk Goose). The team-up sprouted out of the vibrant Bushwick music scene, where some of the most innovative sounds in Brooklyn are emerging, and from which most of their inspiration for this project is drawn. Independently, they have performed shows at major New York venues such as Irving Plaza, Gramercy Theater, Public Assembly, Sullivan Hall, as well as at out of state venues and music festivals like Afro-Punk and StereoTerra.