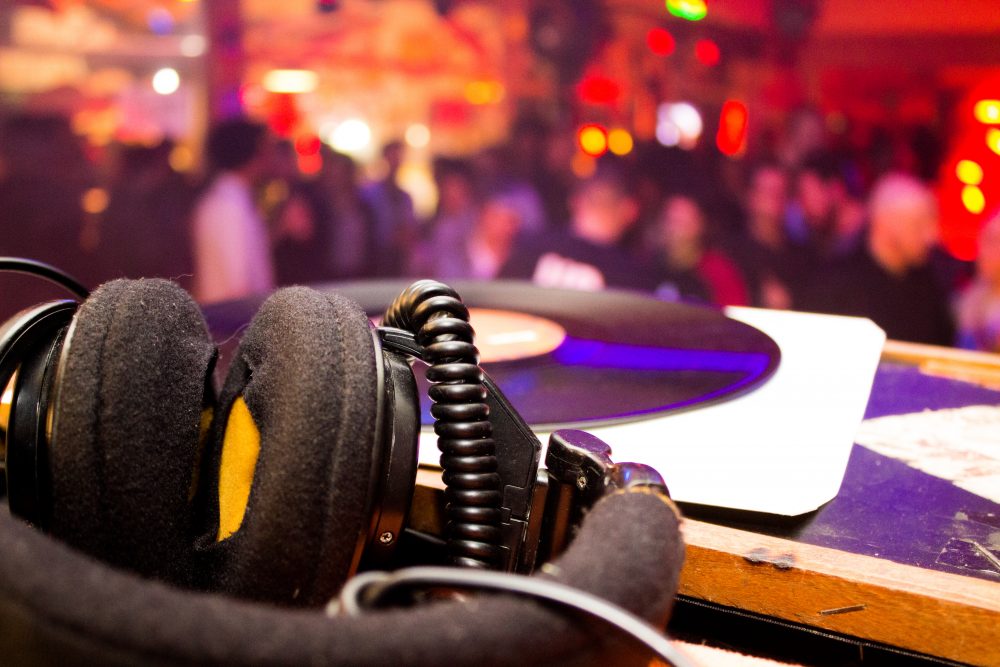 With EDM Becoming So Popular Lots Of Artists Are Sampling And Using EDM Types To Mix With Their Music. This Is Something Dope From Lodato & Joseph Duveen As “Hip-Hop Meets EDM”. VMG Had A Moment To Sit Down And Find Out More With The Hit Single “Older”. 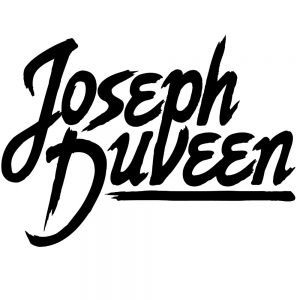 Participating someway in music has been a life long habit and trend since a kid. Its just my thing… like a video game or something. When I got home from school, Id jam on guitar to my favorite songs. Its stuck with me as I grew up… night time… the computer will go on… music will be made. Sometimes Ill play around and be like ahh this sucks, whatever and close it or Ill love what I’m doing and sit there until the suns up… basically, I just like making music and never had to force it.

How everyone claims real hip-hop, rap, bars etc dont exist anymore… and how wrong that is. There is dope stuff and artists all over the internet. Thanks for shining light on some of the other dopeness out there that doesn’t get as much love and helping people find other flavors than what they’re usually fed.

3) Being that you are from Queens, New York what is the state of Hip-Hop there? How would you titled your style of music?

I hear a lot of ‘no one in NY is trying to sound like NY anymore and really spit’ but from what i personally see, the youth out here actually cares about rapping well lol… so I say it’s in good shape. My music is an accurate representation of the diversity and melting pot of Queens. I don’t know about everyone else but where I was from during the 90s the head bangers and thugs would smoke weed together and it wasn’t abnormal to like Nirvana and Wu Tang. If you pull apart my latest release “Older”, it has a Pop hook, a Dance breakdown, Rap verses, with a little guitar for that hint of Rock.

4) With your most recent music single “Older” is Crazy NICE, I Really Like It… can you give us some details on how you came up with that song?

Goodlooks!!! It just came during one of those late nights on the computer playing around. One day I was showing Lodato some ideas in the studio and when he heard Older he told me it was special and had ideas to make it better… so i said go for it. It was just another song to me
but it went #1 on Billboard Dance Club Songs chart so shout out to Lodato for being right.

Way too many lol. I listen to everything. But I’ll give you something… Its a hip-hop site so… Top 5 favorite rappers alive no order = 50, Jada, Fab, DMX, Em. Favorite Dead Rapper = Pun!

7) We hear you are a sneaker head, Tell us about your collection.

I dont know if I deserve that title. These people on IG have 2,300 pairs and doubles and all that. I’ve accumulated about 30 pairs in the last 10 years. Because they’re mostly NikeID one of a kinds I keep them fresh and in the plastic containers because I cant rebuy that style again. Oh and I only wear Nike Air Force Ones!! All about lows and mids! I love all sneakers and looking at them but not on me. When I see a quality material option on ID Ill make one, or if there is a general release I love, but otherwise Im not copping weekly/monthly.

Just thanks for interviewing me and I wish VMG the best in their endeavors. Check “Older” By Lodato & Joseph Duveen music video on Youtube and follow @OverdriveNYC for all the updates on new music and info from us both!