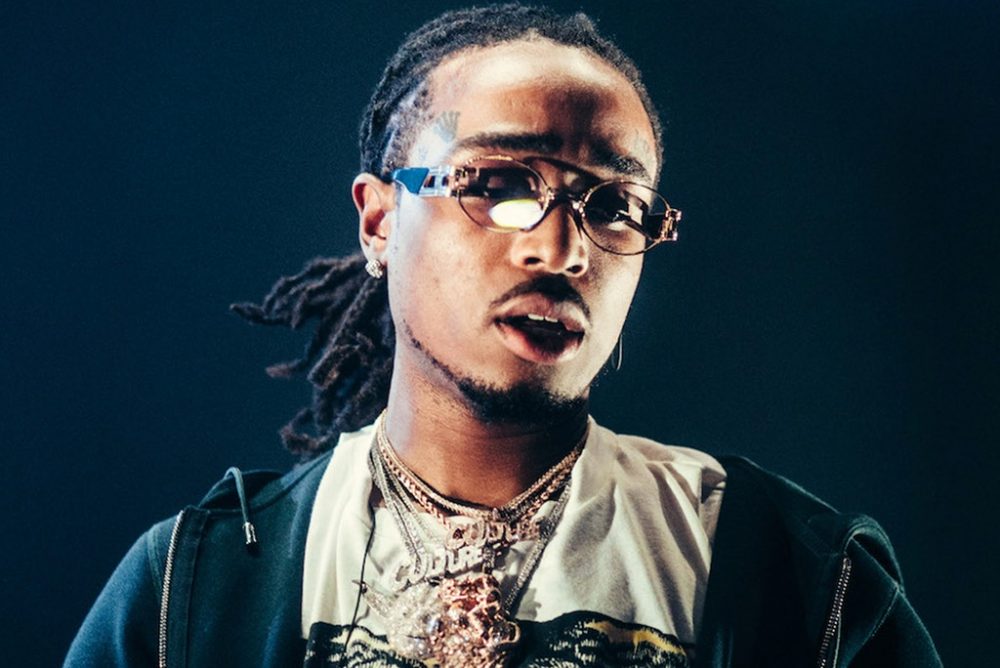 If confidence is king, per Migos‘ brand new Rolling Stone cover, there’s no shortage of confidence for the “three kings of hip-hop.”

Ahead of their highly anticipated third studio album, Culture II, arriving this Friday, January 26, the Migos spent a night out with Rolling Stone’s Touré, discussing everything from their writing process (the key: not actually writing anything) to the importance of capturing a female audience (“When you got the women, you got everything. If a nigga needs to know the secret to hits, you need something that the women like”).

While heading from the studio to the strip club, Touré, riding shotgun, asks Quavo to list his top five MCs of all time. Quavo lists six.

There’s certainly no need to question Tupac and Biggie, and, for anyone growing up in Atlanta, Gucci Mane is and will forever be “the man.” JAY-Z is a legend in front of and behind the mic, occupying the desired roles of hustler and mogul at various points in his career. Kanye exists in a similar vein, having reinvented hip-hop fashion and production—another one of Migos’ aspirations.

Seemingly, the odd man out here is Quavo himself, but not quite. The Migos’ success is largely due to their unwavering charisma and swagger. Why shouldn’t Quavo step into the studio each and every time and think of himself as one of the greatest?

When a professional athlete steps onto the field, they believe they’re the best player on either team and that, no matter what, they’re going to win. Well, hip-hop is a contact sport like no other. This is perhaps not the best mentality to tout outside of the creative zone, but when you’re in the heat of making a piece of music if you’re not the best artist for the gig, why bother?

Though it may read silly at first, Quavo unintentionally dropped a gem for artists at all stages of their careers: see yourself as the greatest. Focus and work towards that vision so much so that it manifests right before your eyes, whether you’re recording in your bedroom or in a jungle in South Africa.