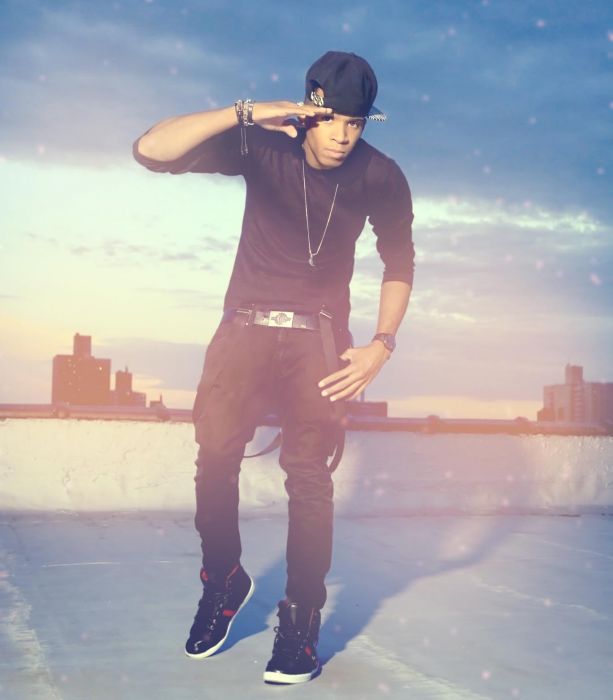 Music video for “Like That” (Official Video) feat. Mic Massive performed by Qeuyl. VMG had a moment to sit down with Qeuyl and see whats new and hopefully find out why it’s “Like That”. Here is a few questions we had for Qeuyl.

My Fans, every time I lose focus i am reminded why I do this in the first place they give me strength my (Invisibles).

Originality so many things is saturated with the same exact idea VMG is not one of them.

I mean to be honest New York constantly changing Hip-Hop has grown to new heights however its still a Dog eat Dog world and NY is wolf. My style of music would be “Elusive”.

4) With your most recent music video “Like That” is DOPE, I Really Like It… can you give us some details on how you came up with the visual?

I wanted to show the world New York in a different Light especially the Bronx we not only Baseball, Gang Banging etc so I started with a concept that would open the viewer to another world in the Bronx Skate boarding has been over looked for some time now along with the regular “Guy meets girl” than we took it a step further I’ve been off the radar and in the lab ever since I got Signed to Zazoo Records so I wanted to show that and make the viewer have a front row seat.

Justin Timberlake is my Favorite Artist along with Eminem, Wiz Khalifa, Don Oriolo, I got a top 5 lol.