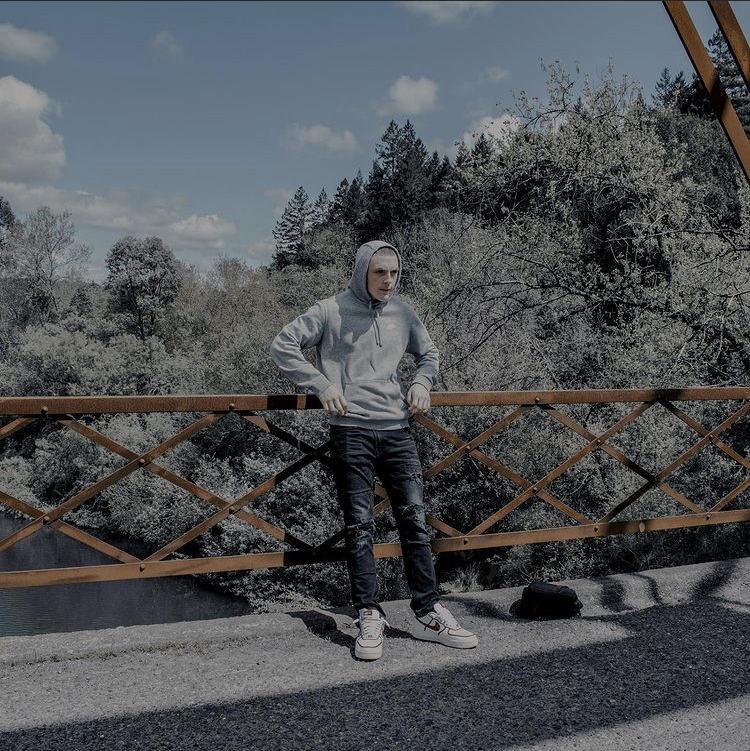 Introducing a humble set-up and notable display of vulnerability – rapper and artist Atholic gets deeply personal in his detailing of turmoil throughout an open and revealing Psycho.

Featuring a series of strong rhymes that surprise at the end of short bars – the likes of which promise initial familiarity but grit and honesty to follow – Psycho has the sound and production simplicity of the modern indie scene. However, it also introduces an artist with a clear passion for the writing side of rap; a refreshing quality these days.

Increasingly intense as the vocal energy and details subtly evolve throughout, the track showcases a commitment to the concept and delivery. Atholic makes the most of this moment, pouring his soul into the process with a nostalgic edge of humanity that’s again a breath of fresh air in the current climate.

Though the style is somewhat minimalist, the voice is cleanly mixed, and in the end, it’s the lyrics and overall mood that connect for their realness and struggle.

What keeps me motivated is making is building a catalog that can bring streams of income for my family so they can live comfortably. Also, I want to live up to my potential which I feel I haven’t tapped into yet.

Hip-hop culture, the people behind the music.

3) Being that you are from Santa Rosa, California what is the state of Hip-Hop there? How would you title your style of music?

The state of music is really cool there’s a lot of OGs in the music industry and people who have been behind the scenes for a long time making moves. My city has a history in Bay Area hip-hop that I feel isn’t talked about as much as it should be. There’s a lot of influence from Vallejo and Mac Dre. The hyphy culture is really big out here. The young artists really have a way of showing homage while still creating a new sound for the bay and our city.
I’d say my style has a lot of nor- cal influences but also the MC’s that are considered greats in the game. They influence me to stand out and change my style to stand out from the bay sound.

4) With your most recent single “Psycho” is FIRE, I Really Like It… Can you give us some details on how you came up with that song?

Thank you, Psycho was something I came up with in like 15 minutes as far as the writing process goes. I really just tapped into some dark thoughts and truths I had going on in my head. I really had to come to terms with the fact that I couldn’t change my mindset until I accepted it and moved on. I think this song just helped me do that. I actually spent a few hours at the studio mixing it and adding all the vocal effects. It was probably one of my favorite sessions to date.

My early influences were Dr Dre, Outkast, PAC, Eminem and after that it’s been a lot of Bay Area artists and LA artists in the last 5 years. Mac Dre is a huge influence and also my boy Mob$ta Myk is the first rapper I ever knew so he was someone who’s footsteps I could really follow. Also all my friends that got me into recording in high school AJ Trill, Coolyard Kid,

(less than 3 or KTH). They all got me into this music game.

Thank you for your time and be on the lookout for more music soon.