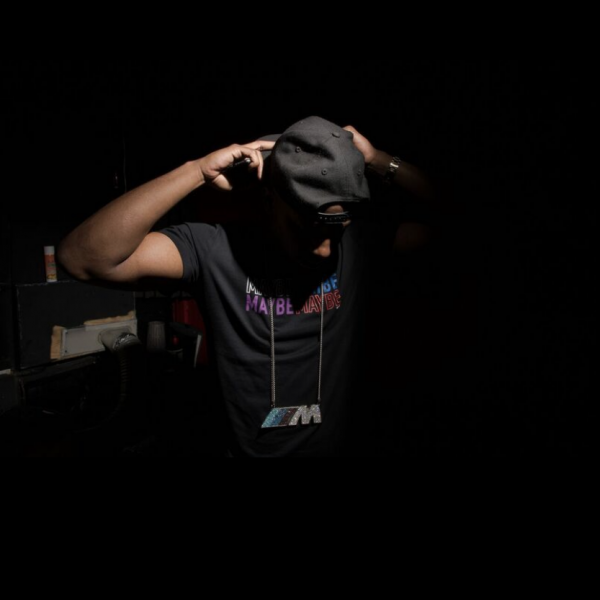 ling from Portland, Oregon comes to dynamic, multi-talented musician ​Prxscott​. Officially making music for 15 years, Prxscott has been able to defy the odds, triumphing over adversities with finesse reserved for the finest emcees. Although his childhood was rough – most notably growing up with 10 siblings and several cousins in a 3 bedroom house – Prxscott didn’t let his present reality deter him from bigger dreams.

Discovering his love of music in the early ’90s via his brothers’ NWA and Eazy-E record collection, it wouldn’t be until nearly a decade later that Prxscott became certain Hip Hop was his passion and something he wanted to pursue as a career. Since then, he has hit the ground running, releasing well-received projects such as the gritty “Northeast Legends” EP, a book – “The Alberta Trap District” and it’s accompanying soundtrack, plus several features on fellow upcoming artists’ projects.
Now residing in Las Vegas, Nevada, it’s the sky’s the limit for Prxscott, as he has built a fanbase full of loyal fans and supporters, thanks to his focus, commitment to his craft and consistency that separates the successful from the crowd. Citing influences such as E-40, Mac Dre, Nas, Jay-Z, the charismatic rapper is poised to follow in greatness’ footsteps, making it only a matter of time before Prxscott is a household name.

VMG had a moment to sit down with the Portland native to talk about his DOPE new visual and more.

I stay motivated by the want to stay current and relevant. Hip hop changes daily.
2) When you think of “Vintage Media Group”, what comes to mind?
I think you guys stay ahead of the curve with new artists. I have been watching your site for some time. I always find someone new to listen to.
3) Being that you are from Portland, what is the state of Hip-Hop there? How would you title your style of music?
The state of hip hop is def improving in the city. Amine kicked the doors down into the industry. Tedd Lokc and Tony Ro$e are up next. My style of music is raw uncut west coast hip hop.
4) With your most recent music video “Northeast Legends” is Crazy NICE, can you give us some details on how you came up with that song?
I came up with Northeast Legends pretty quickly. I only had a 1-hour studio session so I was in a time crunch. I already had the beat. I just started freestyling.
5) Where can your fans & supporters find you online? Via Twitter, Facebook, etc.?
Instagram @_Prxscott and youtube https://m.youtube.com/channel/UCvrxBwcgLjgiODrb–XbZxA
6) Who are some of your influences?
I’m influenced by the OGs. Jay Z, Nas, E40, Mac Dre, etc…
7) Any Last Remarks?
The Alberta Trap District dropping soon. Book and soundtrack