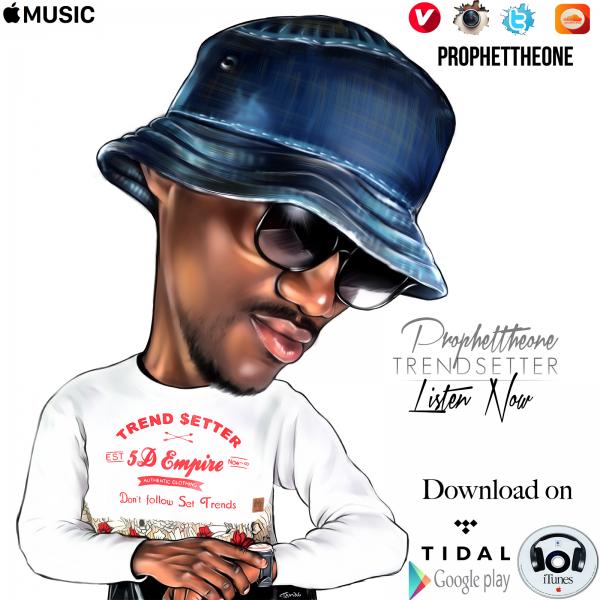 Hip Hop has always been the means preferred by young African American men to express the struggles within their lives. It’s a unique expression of their ‘Poverty’ ‘Education’ and the overall ‘Revolution’ of modern society. If so, what are the ambitions of a kid from a poor world overcoming the multi dimensions of Hip-Hop? Let’s explore the gratitude’s of the art form when used as a voice for an individual and a hand to lift a dying nation.
Terrance “Prophet™” Morgan was born in the capital city of Monrovia, Liberia, a small country located in West Africa. He lost his mother Brenda Bracewell as an toddler due to a terrible civil war that tore apart his country. Like many of Liberia’s children his mother was murdered by rebel forces fighting to selfishly gain control of an already poverty plagued nation; they terrorized and killed many innocent civilians to in the end achieve individual greed and false propaganda’s.

In 2001 he was able to come to the United States and established himself in Baltimore, Maryland. The social avenues traveled when carrying the mental anguish of losing a mother can prove challenging to any youth. Prophet™ was forced to adapt to great adversity at an early age which gained him the experience necessary to navigate through life various obstacles.
It was during those troubled times he adopted his Godfather Donty Rico Young and met his childhood best friend Solomon Williams. The two groomed Prophet™ as a young artist and ignited the dreams of becoming a Grammy Award winning musician. The “Freedoms of Expression” living within the depths of Hip-Hop was the perfect outlet for a young poet to explore his self-awareness and true purpose.

By 2006 Prophet™ was heavily involved in poetry and eagerly learned the dynamics of creating music that appealed to a vast audience. He accredits his rebellious tone to Tupac-Shakur. The legend is considered a hip hop mentor with a humbling sense of independence. Prophet™ Liberian roots are his true identity and he proudly embraces his linage.

5D Empire Inc /SNC Ent. recording superstar Prophettheone has announced the world premiere of his Impactful new Single, “Trendsetter.” The Song – which is the first single/video from Prophet upcoming album, “The Golden Child”