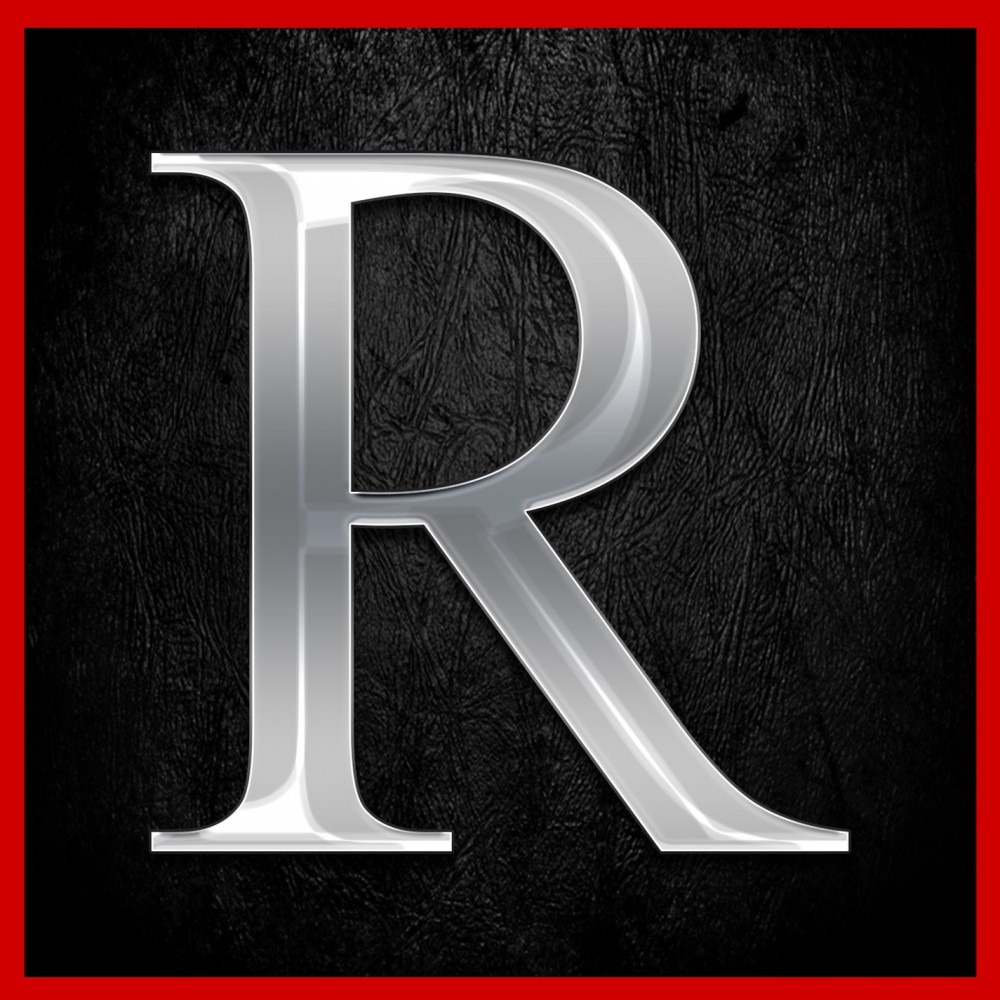 From Seabrook, SC, Ravele has literally redefined what hot hip hop sounds like. Small towns occasionally make large stars and Ravele is definitely on the rise. His sound is what can only be described as refreshingly unique with a large twist of originality. You’ve never heard anything quite like what he has to offer because he is the first of his kind. A rare breed. Recently featured on IndustryAllAccess, Ravele provided an in-depth interview detailing how he carefully developed his distinctive sound over a 10 year period. He’s here to make his make his mark on the industry and we support him fully. Find out more about Ravele via social media and be sure to check out his site www.ravele.com for the latest from this game-changing beatmaker. More info below:

Ravele.com offers beats featuring custom, never before heard loops with handcrafted drum tracks. Every beat reflects confidence and sports crisp HD audio.
Creator of Ravele Productions and future super producer, Ravele has been manufacturing his unique brand of music since early 2006. Influenced by both gospel and hip hop music, he seeks to find a balance between contemporary and unique with his musical stylings.

Born Jamonte Ravele Little on November 19, 1990, Ravele began to discover his taste for music in a South Carolina church. At the age of 10, he received his first keyboard and began to teach himself how to play by ear. By 16, he had begun to develop his own unique sound in the studio.

Never an imitator, Ravele has sought to create beats that feature custom, never before heard loops with handcrafted drum tracks. Every beat reflects his confident, crisp style and displays its own refreshing individuality. Emerging in his own light, he seeks to make his everlasting mark on the music industry.

VMG had a moment to sit with Ravele and find out whats new with the upcoming producer.

I would have to say that my primary motivation is the love of the music. Making beats is a skill that I’ve developed over a long period of time. It is something that it isn’t easy and I taught myself how to do it with no formal training. But I believe that people deserve good music and that is what I intend to keep providing.

I think of a music blog that is dedicated to getting great music the exposure that it deserves. I feel like you guys understand that there is more to music than what is on the radio and want to see the “little” guys come up.

3) Being that you are from Seabrook, SC what is the state of Hip-Hop there?

Seabrook, SC is a small community right outside of Beaufort, SC but I feel like the music scene is very much underground. There is a lot of talent waiting to be explored in the area and I feel like a lot guys, like myself, have the motivation to make it in the music industry given the opportunity.

I am not hard to find online. I have carefully built up an online presence over the past 10 years. Links to my social media sites are below:

5) Who are some of your influences?

Since we are running short on time, I will recap what I said in a prior interview: Church music had a large influence on me growing up. My first instrumentals were gospel music. But when I got into Hip-Hop my biggest influences were Young Jeezy, and T.I. I liked Jeezy’s “My Hood” a lot and did a re-make of it. T.I.’s “What You Know” was another favorite. There are many artists who have great instrumentals and I listen to most of them. I grew up listening to all types of music and I have made instrumentals for several genres. But my roots still remain Hip-Hop and R&B.

I just want to take a second to thank you guys for the opportunity. I know you could be sitting here with someone else right now. Thank you for listening to what I have to offer and thanks to my fans who have helped me get to where I am today.

7) How would you titled your style of music?

My music is unique and distinctive. You will be hard pressed to find another producer with the same sound. I have put an extensive amount of time into developing a sound that can be recognized as me. My fans have responded well so far. There is the temptation to sound like everyone else. To get that very popular generic sound. But I’m all about individuality and, because of that, I stay true to myself.

"With The Way Producers Are Using Alot Of The Same Elements To Produce There Beats, You Tend To Have Repetitive Sounds Flood The Streets, In The Case Of Ravele We Gathered Something Different, And To The Liking Of That Statement We Are Intrigued That He Tends To Provide Us Something Different. Daring To Be Different Is The Outlook We Get From Ravele."